Flowers In The Wild – By Jim Moore – 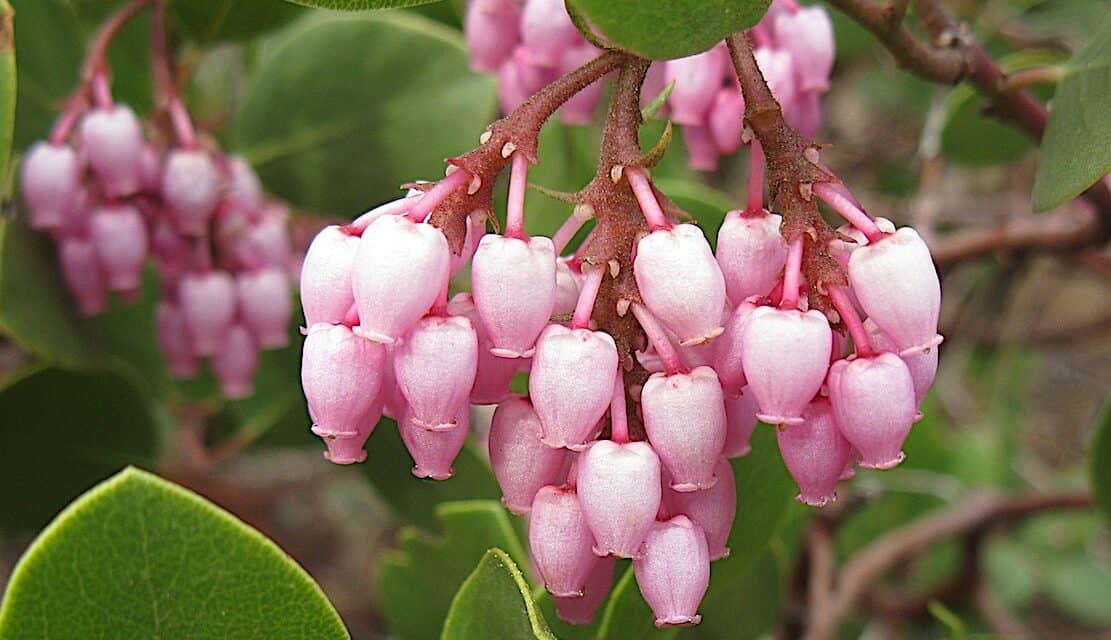 One of the springtime flower ‘shows’ that I always look forward to seeing within the Mountain Meadows Basin in Lassen County, is the blooming pink flowers of the Greenleaf Manzanita shrubs that are quite abundant within the local woods. The sublime beauty of the numerous clusters of bell shaped flowers drooping downward amidst the oval shaped manzanita leaves is certainly spellbinding. Perhaps it is the profusion of the flamingo pink color; a color which the Greenleaf Manzanita shrubs seem to have a near complete monopoly on in this neck of the woods, that grabs my attention. Even though I have photographed this show of pink in years past, out comes my pocket camera again to preserve a few more memories. In some regions the flowers may be more whitish-pink in color.

The Greenleaf Manzanita (species Arctostaphylos patula) is one of the most widespread manzanita species in the Sierra Nevada Mountain range, Great Basin, and many other montane areas in the Western US. It is a broad round shaped shrub three to six feet tall with foliage that may have a dense appearance, or open airy appearance within its foliage, that easily reveals the smooth reddish colored branches unique to manzanita species. The flowers need to be shaken by insect pollinators in order to produce the seed bearing small, round, reddish-brown berries. Wild bumble bees are the master buzz-shakers in accomplishing this pollination. In higher elevation montane areas, successful pollination of Greenleaf Manzanita flowers may not occur due to late springtime frost, and/or die off of bee populations. When good pollination does occur there will be a host of wildlife animals waiting for the berries to mature, including deer, bear, mice, other small mammals, and many species of birds also eat the berries, including grouse, wild turkeys,and songbirds. In lower elevation areas hummingbirds are known to sip nectar from the flowers. The more dense thickets of Greenleaf Manzanita also provide protective covering for many small species of birds and mammals.

The evergreen Greenleaf Manzanita, with its showy pink to whitish flowers, is an excellent ornamental shrub to add to higher elevation Mountain Valley gardens. They are a very hardy cold tolerant species; and may be found in some native plant nurseries. The name ‘manzanita’ means ‘little-apple’ in spanish. 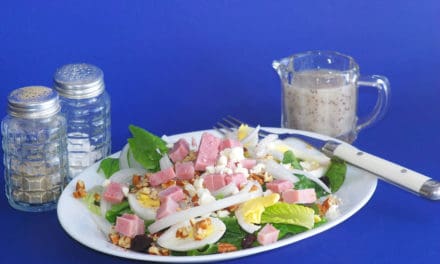 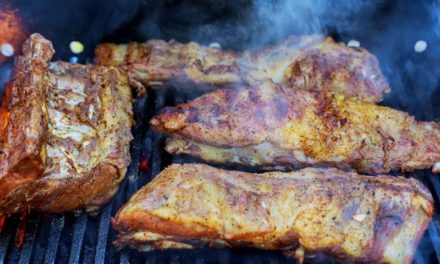 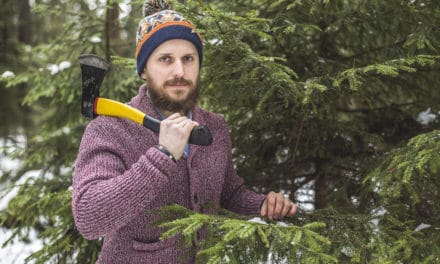 $10 Christmas Trees Choose Yours In The National Forest