The Allure of the Yellow Salsify Seed Head By Jim Moore 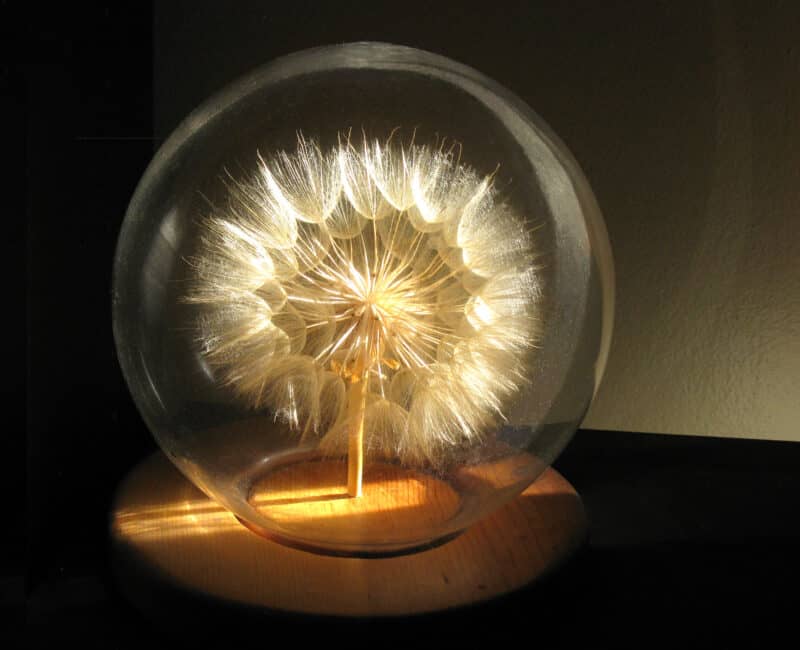 The Allure of the Yellow Salsify Seed Head By Jim Moore –

Long ago, when I was just a kid, I visited my Great Aunt Teresa. She lived just a short distance outside of the small mountain town of Julian in Southern California.

It was the weekend of the Apple Festival.  The only memory that I still have of that visit was a vase on a dresser in a room. Displayed in the vase were a few carefully arranged types of delicate wild seed heads, all of which had been spray painted a pastel blue color. What really impressed me were the giant round blue ‘dandelion’ seed heads, as I guessed them to be back then.

My next acquaintance with these giant dandelion seed heads was many years later when I moved to the small mountain town of Westwood in Northeastern California. I found them actually growing in the yard of my new home and within the fields and meadows of the Mountain Meadows Basin.

I learned that they were the seed heads of a plant much taller than dandelion plants, called Yellow Salsify (species Tragopogon dubius). Yellow salsify, named because of their yellow flower, is actually a nonnative plant, originating from Europe and was introduced into Eastern North America in the early 1900’s.

The seeds quickly spread westward, across the continent, carried far and wide by the winds just like the seeds of it’s dandelion cousins. Fortunately, yellow salsify is not as prolific and hardy as the long-lived perennial dandelion. It grows as an annual, biennial, or short-lived perennial plant that dies after it flowers and produces it’s large round seed heads. The pretty yellow flowers open in the morning, facing and following the sun until about noontime, and then they close up again, repeating the process each day until putting forth their big 3-4 inch round seed heads.

About ten years back, a bit of nostalgia got me thinking about my Aunt Teresa’s vase of delicate blue seed heads. I wondered if I could possibly do something interesting with a very delicate yellow salsify seed head. I decided to see if I could ‘bloom’ a seed head within a narrow mouth glass globe. I first practiced, with success, using narrow mouth glass apple juice jars. I then proceeded to make something a little more alluring as shown in the photo,  shows a narrow sunbeam illuminating the rather large interior seeds. The seed head stem is hollow, and is held in place by a nail centered upward through the wood base.

Yellow salsify still grows in my yard, but not because I am making any attempts to cultivate it. Upon the wind and an autumn breeze the seeds come floating down, destined to sprout forth in the springtime, as indeed they now have. 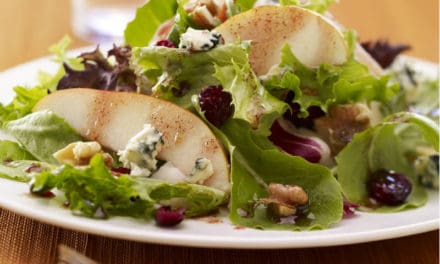 A Gift Long Remembered, Thank You Sergio Lub for the Meaningful Bracelets 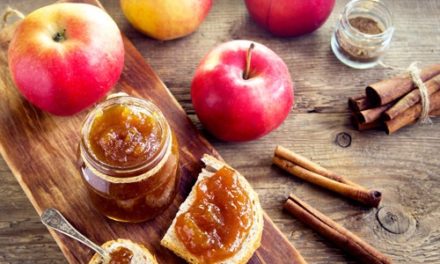 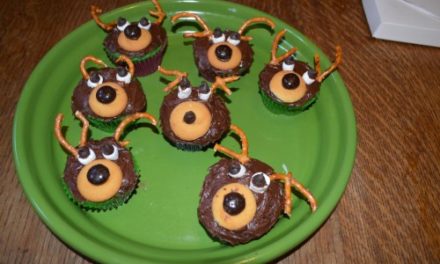