One of the pleasures of hiking up to the top of our local ridges and mountaintops; besides the grand view at the top, is all the captivating views along theway up. For me, keeping my eyes to the ground along the way up, is the meansof seeing and discovering many marvels of nature: lichen and mosses, ferns and grasses, stones and large rock formations, perennial and annualwildflowers, and of course squirrels, birds, lizards, butterflies, bees, and bugs of all sorts. I am always stopping to ponder these wonders, and preserve the memory of them on my camera.

The Many-flowered Buckwheat, with the red flower centers, was the first beauty that I encountered on my hike to the top. It is so named because it’s mats of foliage often displays many more flower heads than the primary variety: the Sulphur Flowered Buckwheat. During the upwards trek it was seen, and photographed, in several loose stony-soil open locations between the mostly forested slopes. The foliage grows fairly flat near the ground; with flowers borne up on short stems. The Many-flowered Buckwheat is native to California, and may also have all yellow flowers only.

The Bear Buckwheat was found only at the top of the mountain, growing here and there amongst large, mostly barren, rock outcroppings. As such they were quite photogenic as they displayed their flat fuzzy foliage, and creamy-colored flowers raised up on long bare stems against the dark bouldery background.

This species is also called the Talus Buckwheat since it grows well amongst the rocky ‘talus’ often found at the base of cliffs and ledges. This species is native and primarily endemic (limited) to Northeastern California. Both species are perennial sub-shrubs that are found in higher elevation 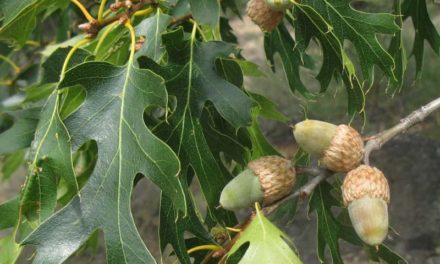 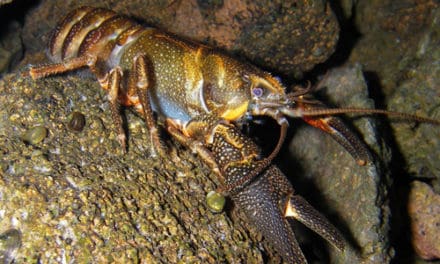 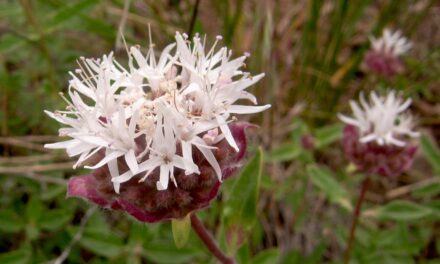 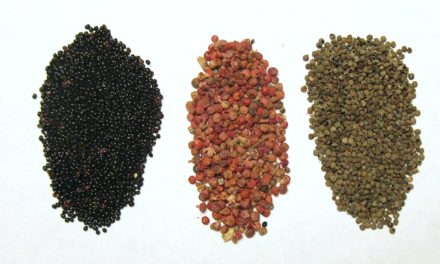