An Evacuation to Remember

Looking back at the past three months from when we last published Mountain Valley Living to now, so much was changed by the effects of the Dixie Fire. We spent weeks in the middle of widespread evacuation, with hardly any internet and often, no power. To say it was a struggle to get the magazine out, is an understatement. On the last night when the final book had to go to the printer, evacuations had increased in the region. We sent the magazine off to press with lovely photos of Canyon Dam, Greenville and Taylorsville. Nobody knew what was about to happen in Greenville and Canyon Dam at the time. We all felt a great sadness across the mountain, when the fire devastated those wonderful, small towns and other homes and businesses surrounding our network of communities. With it, came thankfulness for no reported loss of human life.  Highly respected firefighters are still roaming the area, met with great appreciation by all. Plans for rebuilding are already underway for some and many helping hands are being offered.

This fire tormented the entire region for weeks on end, racing from one town to another with reports of other fires joining in force. The entire tourist season came to a quick halt, further devastating the businesses in the region, especially those that rely primarily on tourism. Our hearts go out to them all.

When the magazines arrived in Reno, most of Lassen and Plumas Counties were still under evacuation orders. I left my evacuation site at Eagle Lake to pick up a nice portion of magazines that had made it as far as Reno. My heart sank as I passed through fire-devastated areas to get there. We delivered them to as many places as possible. By the next week, I was able to get the magazines delivered to Susanville, a major landing spot for evacuees in Lassen and Plumas Counties. Soon after I felt I had them in a safe spot, fire began threatening the hillsides nearby. We loaded magazines into vehicles in an effort to keep them safe. Our entire staff rallied to help get them out quickly as communities began to reopen. I am thankful for a great team.

During these trying times, local organizations, residents, churches and others rallied to feed, house and support the thousands of evacuees drug away from their homes during this frightening event. Shelters for people and pets were set up and volunteers arrived, lots of them, to handle all sorts of things. One evacuee camped at Lassen College told me someone even came by to see if he needed any laundry done. Other volunteers brought food, clothing and all sorts of supplies. God bless them all! God bless you all. Thank you for reading our magazines; thank you for considering shopping locally this holiday season as so many of our businesses have also suffered great loss.

With great loss comes great appreciation for the people in our lives. I feel lucky to be part of this wonderful network of small communities, where help and hope is so visible every day.

Wishing you all a joyous time with family and friends this holiday season! 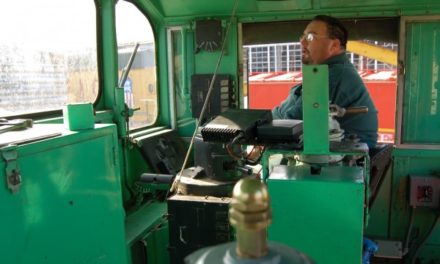 Western Pacific Railroad Museum – ALL ABOARD FOR PORTOLA! 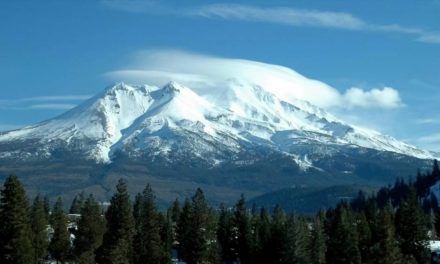 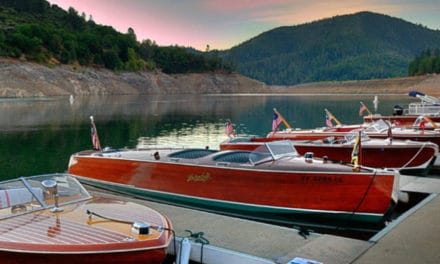