Named #5 of the 10 Most Highly Rated Restaurants in Northern California, Buffalo Chips Pizza is just up the street from our magazine office; (we eat there often).

In March, 2018 Only In Your State (onlyinyourstate.com) announced the top ten restaurants in Northern California, based on their ratings on Google, TripAdvisor, OpenTable, and Facebook. Buffalo Chips Pizza in Westwood ranked number 5. It was noted for serving some of the most scrumptious soups, salads, sandwiches and pizza and for their charming structure. Buffalo Chips is housed in an historic bunkhouse from the Red River Lumber Company, founders of the little logging town of Westwood. Featured in Mountain Valley Living Magazine, you can read more about Buffalo Chips by searching them at MountainValleyLiving.com.

When we spoke to Ryan, he credited his late mom, Merilyn Gibbs first, for her great idea and business model, of course his great staff and as he put it, “the amazing customers who did this for us.” Congratulations to Ryan Gibbs, owner and his fun staff!

Also on the list and ranking #7 was Yak’s on the 5 in Dunsmuir featured in Mountain Valley Living Magazine, Holiday Edition, November 2017.

Congratulations to Owners Mike and Nancy Kerns and the crew famous for their amazing burgers and more!

The list of restaurants spanned from Sacramento to Dunsmuir, and Point Reyes to Lassen County.

Only In Your State “exists to show people there are so many more things to do than they could imagine.” They cover everything from waterfalls to dining venues and must-see attractions over the 50 states, pointing out things not to miss on your adventures through the United States. 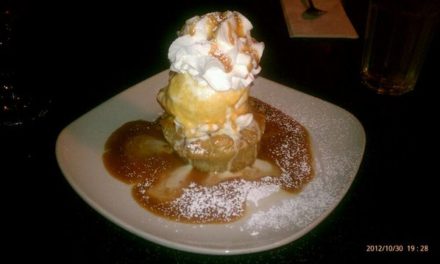 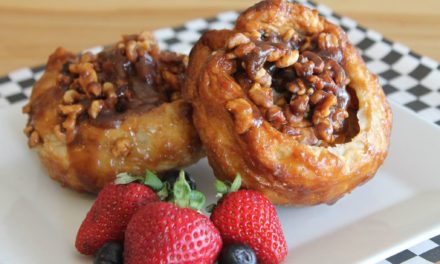 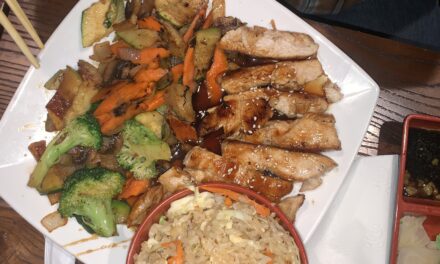