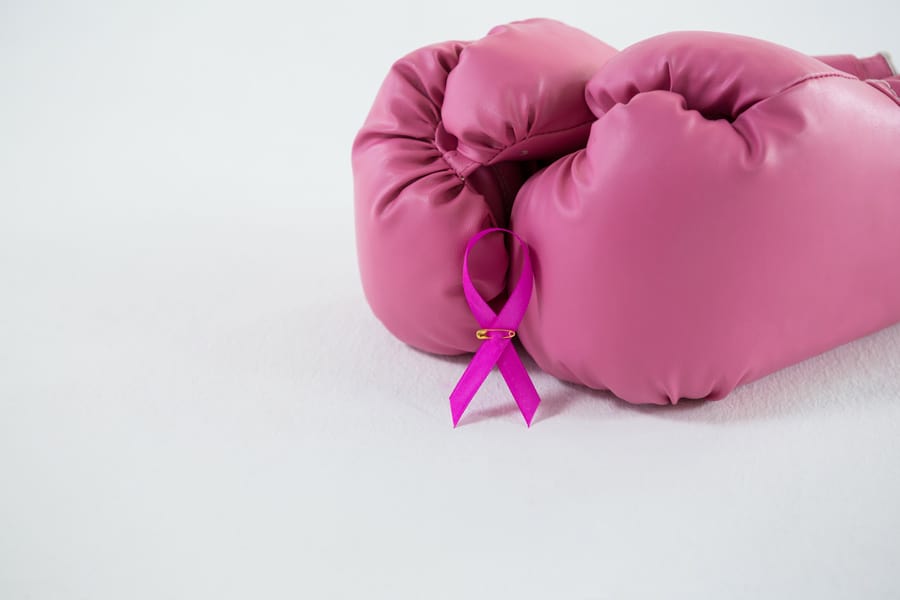 Before mammography, one-half of breast cancer patients died from the disease.  Now the 5-year survival rate is 99%, when breast cancer is detected early before it has spread.  Mammography was recommended as a screening tool in 1976 by the American Cancer Society and has been shown to markedly reduce the number of deaths from breast cancer.  Analysis of the 2014 data from the National Cancer Institute shows that there has been a 38% drop in deaths from breast cancer since 1990. This amounts to 274,765 breast cancer deaths averted since 1990! This is largely attributed to the increased use of mammography screening beginning in the mid-1980s. However, despite these encouraging statistics, only half of women eligible for breast cancer screening with mammography actually avail themselves of this life-saving technology.  With more than 16 different recommendations for the use of mammography to screen for breast cancer, many women are lost in the sea of confusion and are unable to find their way clear to being screened annually for a disease that is likely curable if caught early.

The modern day film mammogram was invented in 1969 when x-ray units dedicated to breast imaging became available.  Since then there have been numerous advancements in the technology that is used to screen for breast cancer, including the introduction of digital mammography which allowed the 2- dimensional images produced to be read on computers instead of x-ray film. The most recent improvement came in 2011 when Digital Breast Tomosynthesis (DBT), otherwise known as 3D Mammography, was approved by the FDA as being clinically superior to 2D digital mammography.  This new 3D technology takes multiple images of each breast, allowing doctors to examine the breast tissue layer by layer, where fine details are more visible and not hidden by the tissue above or below.  This makes it possible to see masses and distortions associated with cancer and pre-cancerous cells significantly better than the “flat” image produced with conventional 2D Mammography.  A 2014 study in the Journal of the American Medical Association (JAMA) found that 3D Mammography technology finds up to 40% more cancers than traditional 2D Mammography while also reducing the number of women called back for false positives by up to 40%.  Simply put, 3D Digital Mammography is a more accurate way to screen for breast cancer and it is quickly becoming the gold standard for the early detection of breast cancer.  Dr. Jim Schlund, medical director at the Chico Breast Care Center, is an outspoken advocate of this superior technology.  “With 3D Mammography we are now able to find very small, likely curable cancers, while also reducing the very real anxiety that many women experience after being called back due to a false-positive exam.”  Major health organizations agree that annual screening beginning at age 40 saves the MOST lives.  Schedule your screening 3D Mammogram today by calling the Chico Breast Care Center at +1.530.898.0502 – It could save your life!

Pick & Choose Your Produce- places you can pick

CLEAN EATING FOR ORAL HEALTH: THE WORST & THE BEST FOOD AND DRINKS 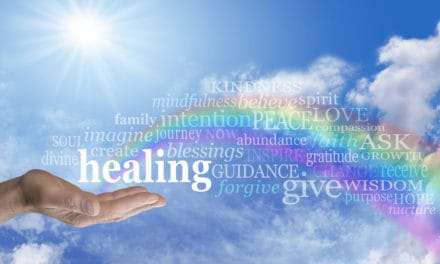 Hello Human Kindness Bringing Together People and Stories of Kindness 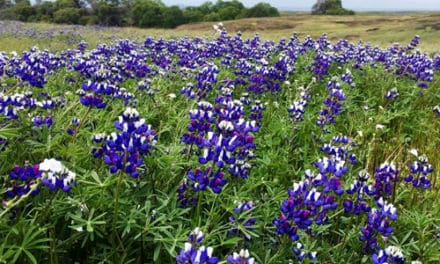 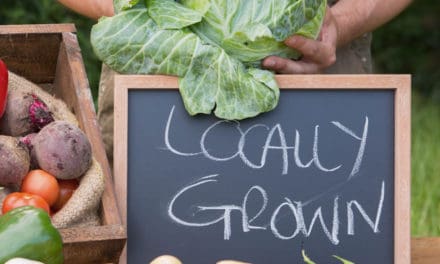 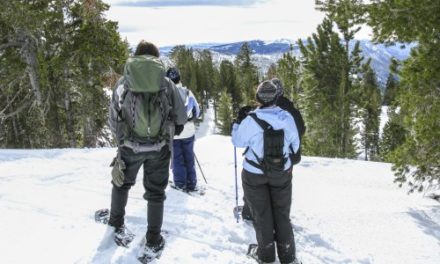