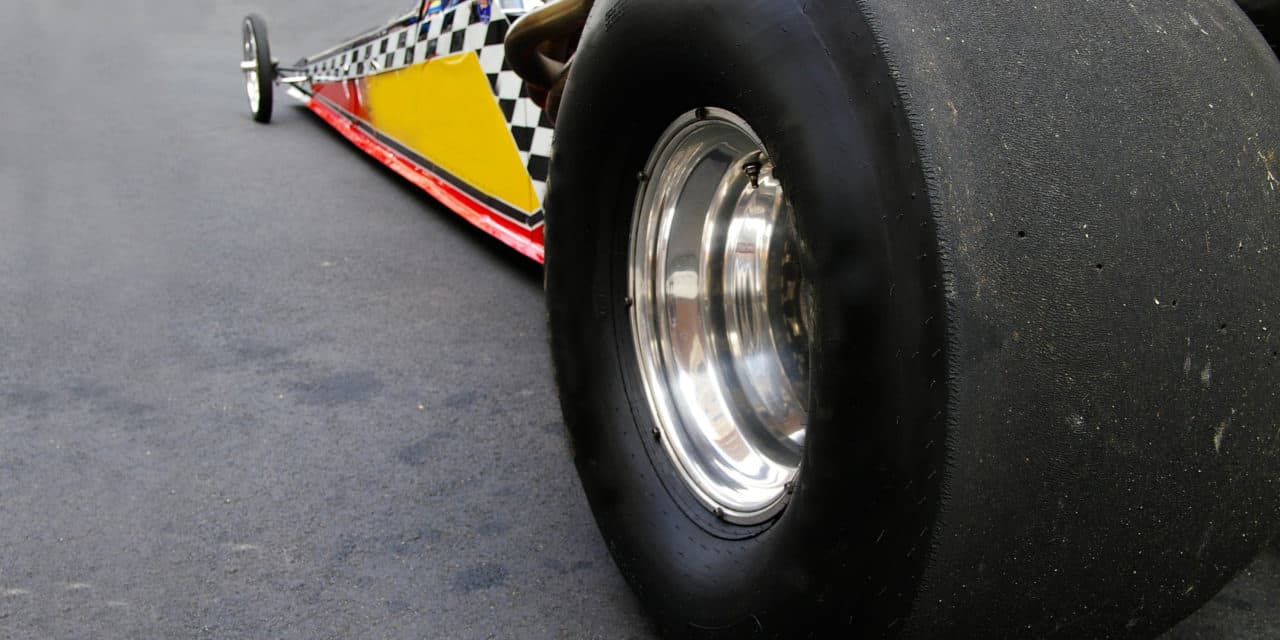 The smell of burning rubber, the sound of tires squealing on pavements and the exhalation of the crowd as the car shoots down the track. Welcome to the oldest NHRA sanctioned drag strip in the United States, the Redding Drag Strip. Here the motto is “Race the strip, not the street.”

The history of the drag strip begins in about 1948. Locals  wanted a place to drag race their cars. Roger Whipp and other locals also wanted to be legal in doing so. They searched out places that would be ideal for a track. The Redding Airport had abandoned runways that would fit the need for speed.  The runways were previously from WW11 the Redding Army Air Field. The community gathered together, including the mayor and city council. The grassroots unity paid off with the drag strip continuing the legacy. In the 1950’s the drag strip was officially sanctioned by the NHRA. Years later in the 60’s, Redding Drag Strip was the place to race. Over the years the NCDRA, Northern California Drag Racing Association, has made improvements to the drag strip. Currently, Redding Dragstrip Inc., a non-profit corporation, managed by Shirlene Bramson, continues to make improvements. Those improvements include a new track surface of the first 100’ and bleachers located on the west side of the track. The tower was also recently built within the past few years.

The Redding Drag Strip is quickly becoming a premiere establishment for family, friends, visitors and the community. The track has received nationwide attention with the annual Kool April Nites Car Show, held annually and considered to be the West Coast’s premier car show.

Redding Drag Strip offers racing at its finest, especially during the Kool April Nites weekend. Racers participate in a variety of NHRA programs such as the NHRA ET Challenge and the NHRA Summit Racing Series. Junior dragsters also participate. The drag strip hosts several races throughout the year. Street legal racing is offered as a legal and safe way to burn rubber. This inspired their motto “Race the strip not the street.” Other races held at this iconic drag strip include Diesel racing and Sled Pulls, Team Boddie Outlaw Jet Car and the  Kan NorCal Nostalgia, just to name a few.

Redding and the surrounding areas have always had a love for the automobile. This can clearly be seen in all the car related activities in this region. Show n Shines, races and cruises all celebrate the automobile. Perhaps it is the lakes, streams and scenery that brings the joy rider out in all of us. Come join the North State for some fast action, shiny cars and family fun.

Thrive Through the Holidays! 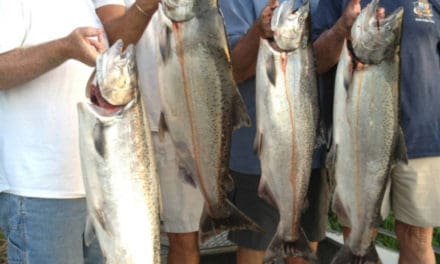 WHERE ARE THE BIG FISH RIGHT NOW?

Apples Are Everywhere! TRY THESE “Apple-Happy” Recipes From MVL