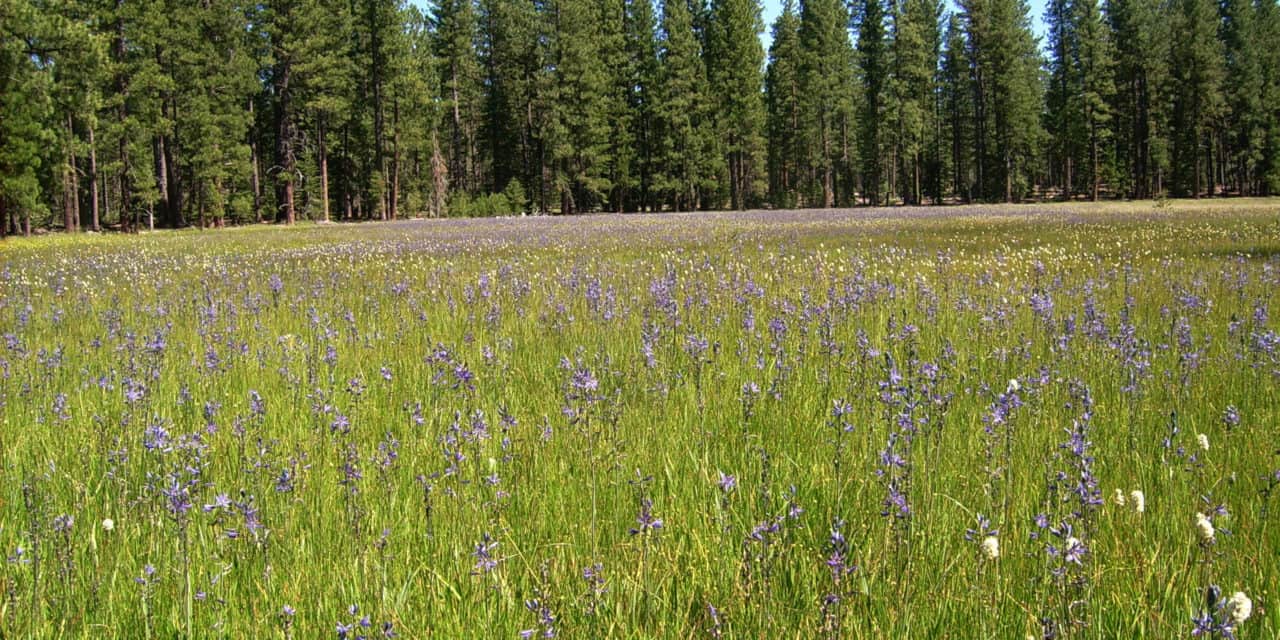 Quamash, a name derived from the Nimíipuu (Nez Perce) language, and recorded as such in the journals of Lewis and Clark, is a beautiful blue wild flower that grows in mountain meadows and prairies throughout the Pacific Northwest. The plant is more commonly known as Common Camas; but names such as Blue Camas, and Camas Lily, are also applied. The scientific name is Camassia quamash.

A June 12th 1806 entry, in the Journal of Meriwether Lewis, reads as follows, “The quamash is now in bloom, and from the color of its bloom at a short distance it resembles lakes of fine clear water, so complete is this deception that on first sight I could have sworn it was water.”

I will always remember the first time I also saw a small mountain meadow, in Lassen County, that was clothed with the blue of this beautiful flower. I was awestruck!  Little did I know, at that time how important this wild flower was, as a major food source, in the lives of many of the first people to settle in Pacific Northwest; from the Coast Salish Peoples of British Columbia, and many other tribes as far south as the Maidu People of the Sierra Nevada Mountains in California.

It was the bulb of the Quamash plant that was so highly prized. The largest bulbs were harvested in great quantities after the foliage of the Quamash had withered. The more numerous smaller bulbs that were not harvested and the seed that was self-sown, served to replenish future wild Quamash harvests indefinitely; sustainable harvesting at its best!

The primary method of cooking the Quamash bulbs was a sophisticated method of ‘slow pit cooking’. This method broke down about a third of the bulbs carbohydrates into sugar fructose. The sweet tasting cooked bulbs were eaten straight out of the pit-oven, or used as an ingredient in other dishes. Most of the cooked bulbs were dried and ground into a meal, which could be mixed with water and cooked like a pancake. Surplus Quamash meal was mixed with a smaller portion of water and formed into small bricks, and dried again for future use, or traded with other tribes for other commodities.

The journals of the Lewis and Clark expedition expound on  the generous hospitality and the Quamash delicacies shared with them by the tribes that helped them on their journeys. The journals also describe in detail the lands traveled, the forests, the plants and animal life, and the First Peoples of the lands.  But, the Journals also helped pave the way for the changing of the stewards of the Pacific Northwest lands; a story of great sadness and injustice. Like the Bison of the plains and the First Peoples of the land, most of the great Quamash prairies and meadows ceased to be when they were supplanted with agriculture foreign to the region. Today, the Nimíipuu people still harvest smaller amounts of Quamash bulbs. The options for other folks to do this are limited and are not encouraged since the few meadow and prairie habitats that this species still grows in, are wetland habitats. Also, another species that commonly grows in these same habitats is the creamy-white flowering relative called Meadow Deathcamas, species Zigadenus venenosus (i.e., venomous). The bulbs of this poisonous plant are not distinguishable from Quamash bulbs, and I have seen them growing intermixed in mountain meadows.

Commercially grown Quamash bulbs, or seeds, can be purchased and grown in gardens. Most folks plant them solely for enjoying their beautiful flowers. They grow best in growing zones similar to their native habitats. They self seed, and the bulbs can multiply underground just like tulip and daffodil bulbs. And, if you are ever inclined to slow cook some surplus Quamash bulbs from your garden, recipes and stove top cooking methods can easily be found online. 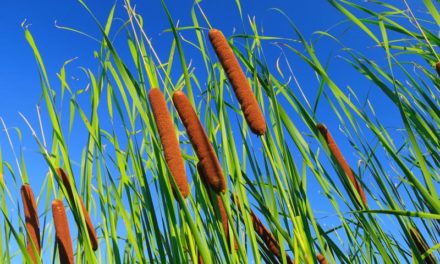 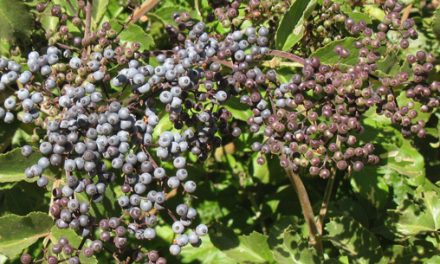 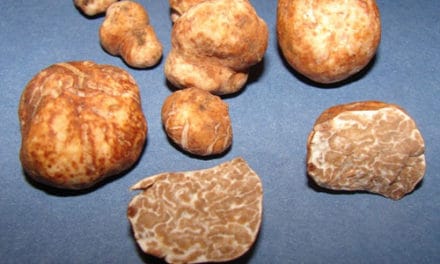