The Tail-Gate A Carhop History 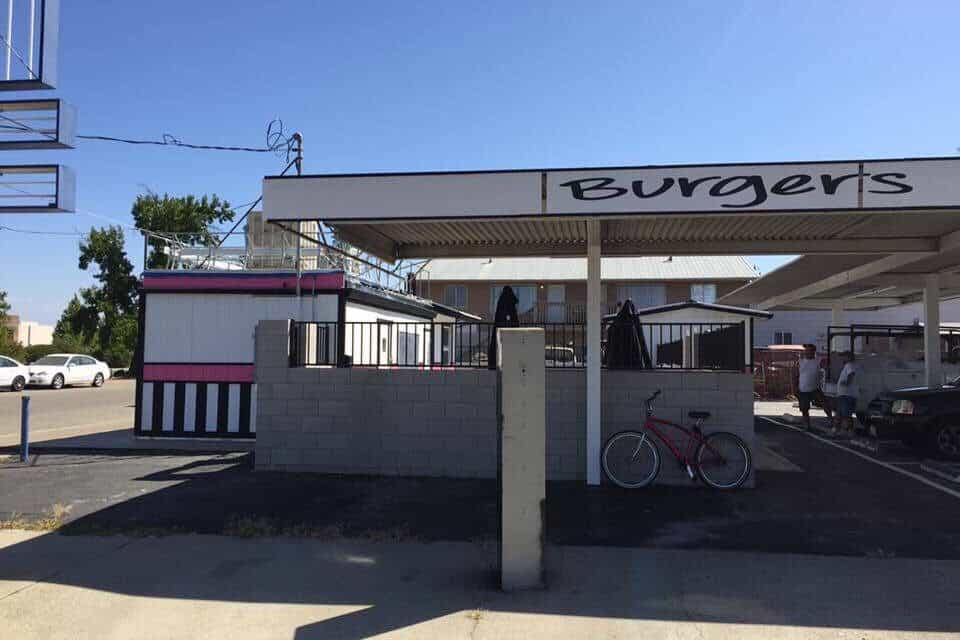 Situated off of I-5 in Anderson is a small burger stand with a history of serving great burgers, fries and shakes while making wonderful memories. Originally, the little burger place located at 2940 West Center St. was called Jake’s Jolly Cone and was built in 1953. Many Jake’s Jolly Cone’s were also opened in Shasta Lake City, Cottonwood and Red Bluff. In 1975 the name was changed to TJ’s when the new owners took over and began a successful business. Years passed and the community along with visitors enjoyed the car-hop burger stand. Then in 1984, new owners, Sandy and Murray took over and kept the TJ’s name. The community continued to gather and enjoy the car-hop experience as well as the menu during the 27 years in business. The local burger stand had become an Anderson landmark. Travelers in the area, who came for such events as the Shasta County Fair, Shasta Speedway, and the Redding Drag strip, would also get a taste of a drive-in Car-hop. In 2011 the building was vacant and TJ”s was only a memory in time. Those who remembered the past as Jake’s Jolly cone and TJ’s felt a tug on their heartstrings as it came to an end. Then in 2014, the little burger stand was bought and brought back to life. The TailGate is the newest adventure for long time area resident Janie Ryan who grew up in the area. On her way to work she would pass by the empty building day after day. She remembered the nostalgia of those days. This sentiment was felt throughout the town. The building remained vacant for three years until Janie decided to make the call to the realtor. She felt the need for a change at her current job. She then quit her job at Costco and went after her new adventure. During a brainstorming session with her daughter, Lindsay Ballard, the new name of the establishment became The TailGate. Janie credits many people with her success in being able to open The TailGate. She states that the “Anderson High School metal shop students built my tables. I just gave them the design and they did it.” Duke Signs designed the logo and has done the signs for the business. Marty Fuentes, Janie’s brother-in-law, made the gates on each side of the newly remodeled outdoor seating area. While Ray Taylor did the metals work on the railing that surrounds the area. She points out that Anderson does not have any outdoor seating areas to enjoy a meal or relax with a glass of wine or a cold beer. “I wanted to be able to provide an area that is relaxing and family friendly. A Place you can go to just hang out with a friend.” With a name like The TailGate, you are not disappointed in the décor. Janie added a decorative touch to tailgates and made them into seating. Each tailgate is upholstered and padded to add an extra touch to a unique experience. The menu includes various burger combinations, named after her grand babies or as she states, “Grandloves”. Of course no meal would be complete without the addition of fries, onion rings or an assortment of sides. Rounding out the menu are Shakes, drinks, beer and even wine. Janie continues expressing her deep gratitude saying “Many good people and dear friends have made this happen, there are so many to thank. They helped make The Tail-Gate a reality. See what’s happening on their Facebook page. https://www.facebook.com/The-Tailgate-1674551936189922/?ref=py_c 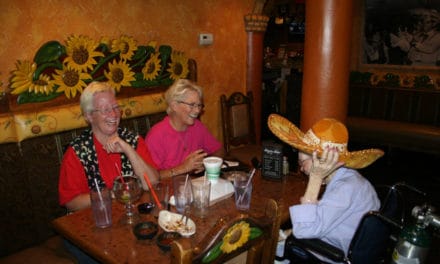 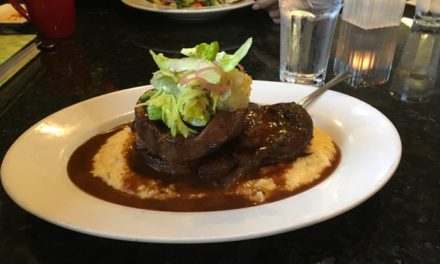 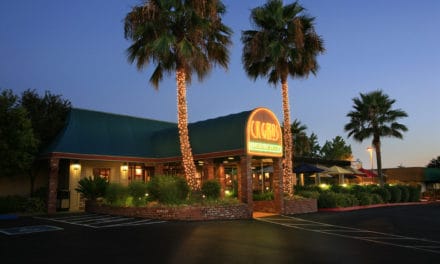 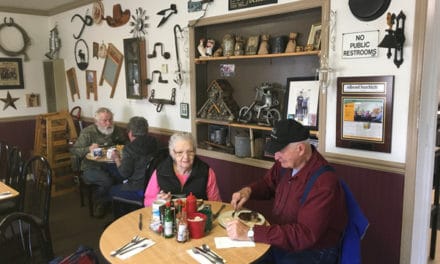