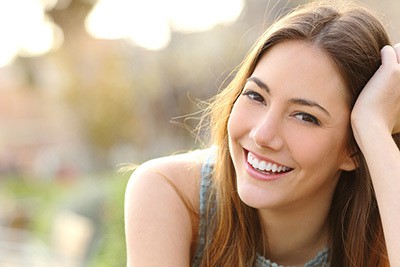 By Dr.Michael W. Herndon DDS
A recent news story about flossing your teeth suggests that this activity may not be a benefit for people. This is based on an analysis of scientific studies on flossing that do not show that this is necessary helpful (although this same study does state that flossing resulted in less gingival inflammation). The dental profession has been advising patients to floss their teeth for many years so as you might imagine, this really rocks the boat! You have heard the saying “Floss the teeth you want to keep!”

So, what does this mean? Well, to understand this we must consider the science behind such a claim. First of all, it is very costly and time consuming to provide a study of the efficacy of dental flossing that is well designed, ruling out other variables other than the flossing itself that contribute (or not) to oral health such as gum diseases and cavities. Therefore there is not much science available on flossing. Why would companies that sell floss spend huge amounts of money on something that dentists and their patients already see as beneficial?

Consider the following examples: In the scientific literature, there is not much that proves that jumping out of an airplane without a parachute doesn’t end well, yet most people would rather use a parachute… just to be on the safe side. Here is another one: Research shows that those that exercise die at the same rate (100%) as those that don’t exercise. Yet we still seem to think that exercise is good for us!

You see, here is the problem: Lack of evidence is simply lack of evidence, especially when there has been little effort to create high quality evidence. We don’t need high quality evidence when we can easily see clinical evidence that something like flossing works. Lack of evidence does not prove that flossing does not work; again, it simply means that there is lack of evidence. It does not make much sense to extrapolate from the recent flossing news story that it is better to not floss than it is to floss! Such a notion will lead to more dental problems for you rather than less! So, yeah, you still need to floss and if you jump out of an airplane, wear a parachute… just to be on the safe side. 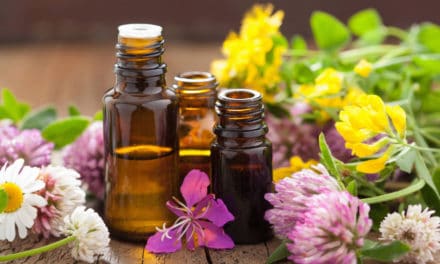 Driving Tips for Seniors in California 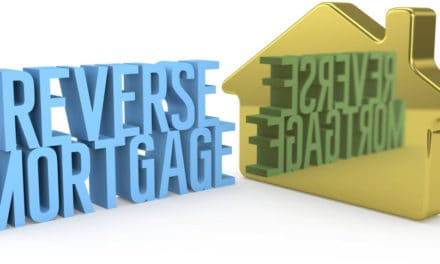 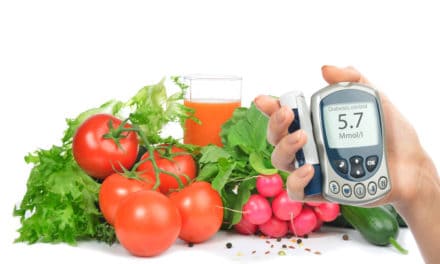