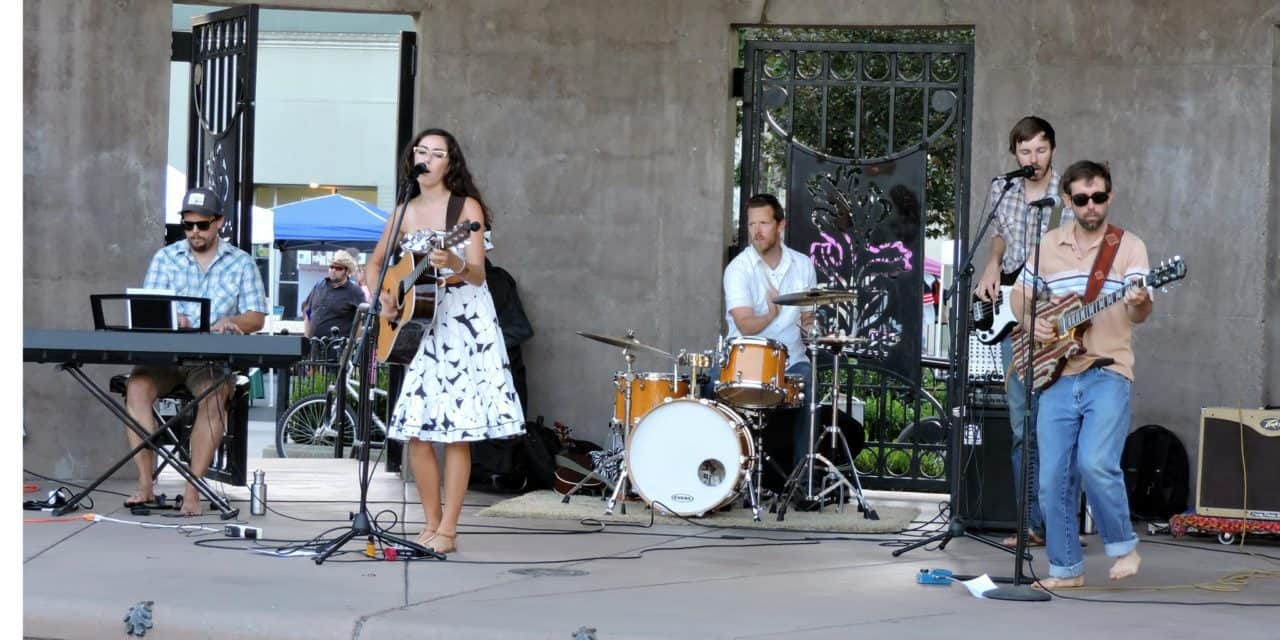 Music is my best friend. It’s always there to tell me exactly what I want and need to hear. I love every part of it. It doesn’t matter if it’s old or new, swampy or choir filled. Sometimes I’ve been pulled into a song by the beat and other times by the lyrics. So being the music junkie I am, I’m always on the lookout for new tunes. When I heard about “The Rugs,” a band out of Chico, I was intrigued.
This quintet is comprised of Jeremy Gerrard who is the lead guitar and vocals, Katrina Rodriguez who plays rhythm guitar and vocals, Nolan Ford on the Bass and vocals, Andres Olson playing the keyboard, and Austin King on the Drums. They’ve been cruising the Chico scene for about 3 years now and have performances tours along the North coast up to Seattle and back. They enjoy playing on the road for new audiences and have been well received. “It’s just adding something to their world that wasn’t there before. There’s all sorts of art floating around out there in the world and all of a sudden there’s a new piece that’s part of the universe, so you just want to share it with as many folks as possible,” said Gerrard.
For as much as the band enjoys traveling and sharing their music with new audiences, they also love Chico and the gigs they get locally. Gerrard shared that one of their favorite local venues to play is Duffy’s Tavern in downtown Chico, “They’ve got a great scene there, the crowds are good, and we always have a blast.”
The Rugs play their own original music and usually call their sound or genre “throw-back rock ’n’ roll.” After listening to their music, I would agree with that description but I absolutely loved the way Gerrard put it when he used the metaphor that their sound was like “new scenery on familiar roads.” That is exactly the feeling I get when I hear their songs. They are very reminiscent of the classic rock from the late 60’s and 70’s with twinges and highlights of new school influences like Dr. Dog. “It’s sort of a hodgepodge of things that we listened to and soaked up in the last 20 years or so,” Gerrard explained.
With influences spanning over 20 years and through countless genres, it should have come as little surprise to me that their lead singers would have completely unique voices. First there is Rodriguez whose earthy, soulful voice bares resemblance to Ingrid Michaelson with hints of Marlana Sheetz from Milo Greene. Then throw in Gerrard’s voice being deep and gravelly to an equivalent of Edward Sharpe and also very reminiscent of Bob Dylan with the rest of the group coming in for harmonies and backup. Let’s keep it simple and say their vocals are as unique and hard to categorize as their music, but like their music, it works.
All the songs on their albums are originals that Gerrard originally wrote and then the band came in and “put their beautiful shine on them” as Gerrard puts it, “And they (the songs) turn out a lot better than they otherwise would be.”
Gerrard, who is a teacher by day, was an English Major at CSU Chico and attributes his love of words to a big part of his song writing. “I mean I love words. I love reading. I love the imagery of words. So I think that kind of translates into some of the song writing too. You paint images with some lyrics and use some different connotations of words to keep people on their toes and some juxtaposition of certain themes in some of the songs and it all comes from literature that I’ve read and poets that I’ve liked and stuff like that.”
There’s no doubt in my mind that all song writers are poets who know how to weave words into music. That will always leave me envious in the best possible way. Singer/songwriters like Paul Simon, John Legend, and Rivers Como (Weezer), like Gerrard, also have English degrees. “I recently did a song writing workshop at Butte College. They do a creative writing conference and it was all about the transition of putting English into song writing. Because they go hand in hand more than folks give credit to it.”
The Rugs have a new album coming out around the end of September that can be streamed along with their previous album at https://therugsband.bandcamp.com/releases. They also have a Facebook page, https://www.facebook.com/therugsmusic where they post their upcoming shows, pictures, and other news from the band.
If you get the chance to go to a live show, I wouldn’t squander it. Do yourself a favor and spend the night immersed in this raw, beautifully fun music. If nothing else than suppressing your curiosity go online and stream their albums. And if you like what you hear you can buy individual songs or the full album there too.
Gerrard hopes that people who listen to their music will come away from it with feelings that it’s genuine and fun. “We certainly aren’t splitting the atom in anyway but it’s also not anything that you can really put your finger on. But that’s what we like about it.”
The Rugs have succeed in leaving their mark on the Chico music scene and hitting people with a fresh yet familiar sound. It’s like my man Bob Marley says, “One good thing about music, when it hits you, you feel no pain.” Do yourself a favor and let this music hit you. r 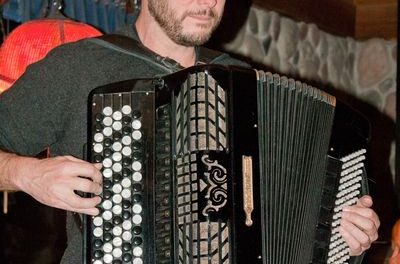 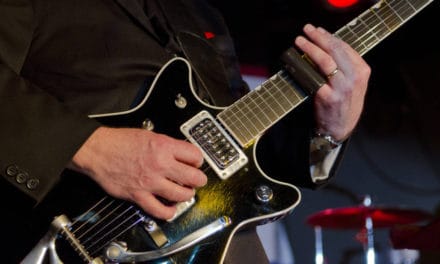 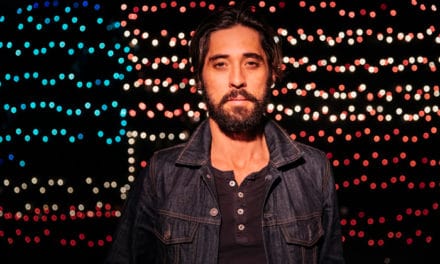 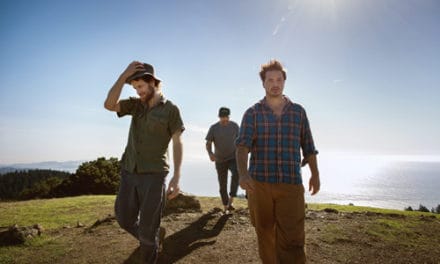