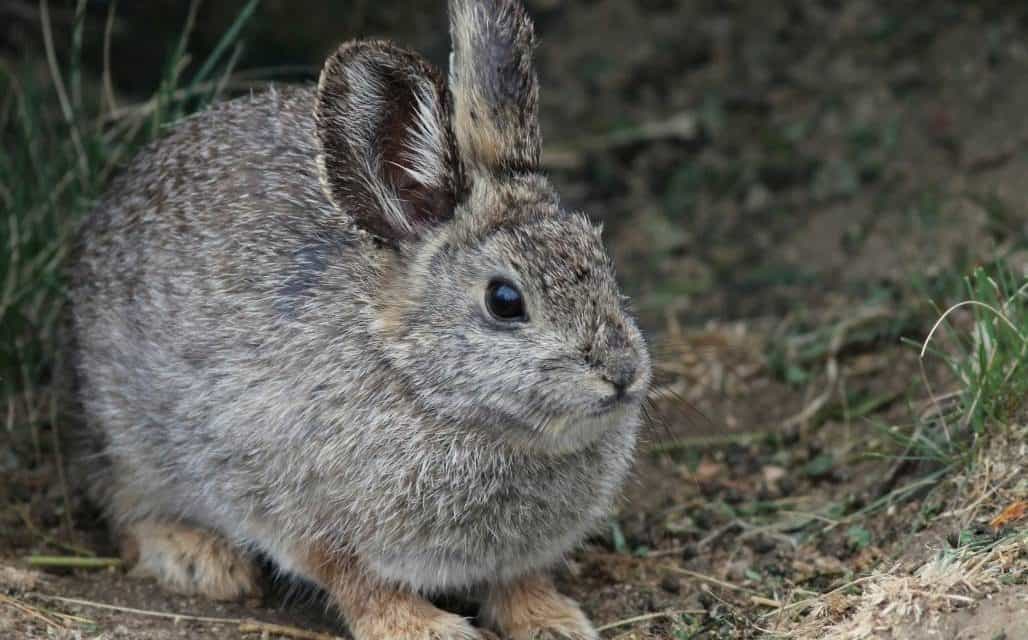 Many wildlife species either prefer to live in the cooler climate of the mountains or in the warmer climate that attracts us to the valleys. Rabbits however, are happy to make their home anywhere they are able to inhabit a cozy burrow. With over 180 breeds known to exist, wild rabbits can be found in every corner of the world except Antarctica.

Diverse California boasts eight species of bountiful bunnies.  Like the saying “breeding like rabbits” implies, all species can quickly populate an area but are commonly controlled by their natural predators. Most rabbit species breed in early Spring so baby bunnies will soon be hopping the hillsides.

Pygmy rabbits, the smallest of all wild rabbit species, are typically found in areas of tall, dense sagebrush and are highly dependent on the sagebrush to provide both food and shelter throughout the year. These itty bitty bunnies can be found throughout the Great Basin that sprawls East from Susanville. With the largest of adults weighing in at just over one pound, these tiny but tough rabbits can be hard to spot. Gray in color and lacking the white tail coloration of the typical cottontail species, the Pygmy rabbit is well camouflaged in it’s high dessert habitat.

Larger and more streamlined with taller ears three species of hares are native to California: the Black-tailed, the White-tailed and the Snowshoe hare. Both Black-tailed and White-tailed hares are commonly referred to as Jack Rabbits. The Snowshoe (or Varying hare) is also often called the Snowshoe Rabbit. Sierra Nevada Snowshoe hares prefer the mid-elevations of Mountain Valley Living territory from Mount Lassen in Shasta County south through Yosemite National Park.

Mountain Cottontails also share our neck of the woods and are easily distinguished from other species by their white and puffy cotton ball like tail. This bouncing bunny is found throughout MVL territory, happily making a home anywhere it has plenty of brushy cover to hide in and an ample food supply. These cuddly looking cottontails can be found from the highest elevations of the Lake Tahoe basin to the valley floor near Redding and Chico. 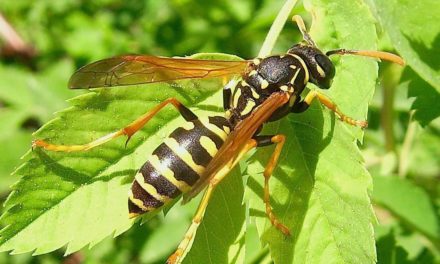 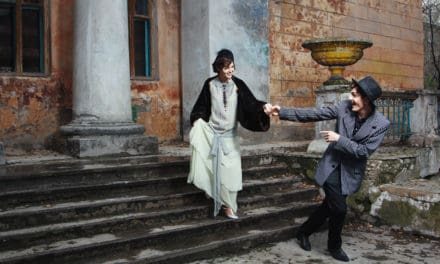 All Decked Out From Your Favorite Decade 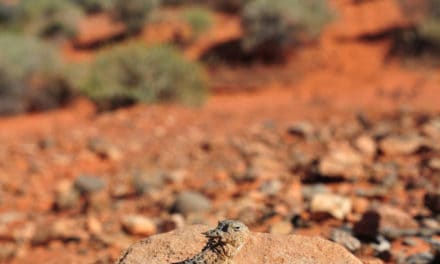 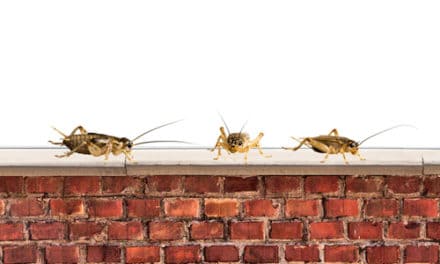 Bug Wild- The Song of the Cricket