Academy of Music Open to All 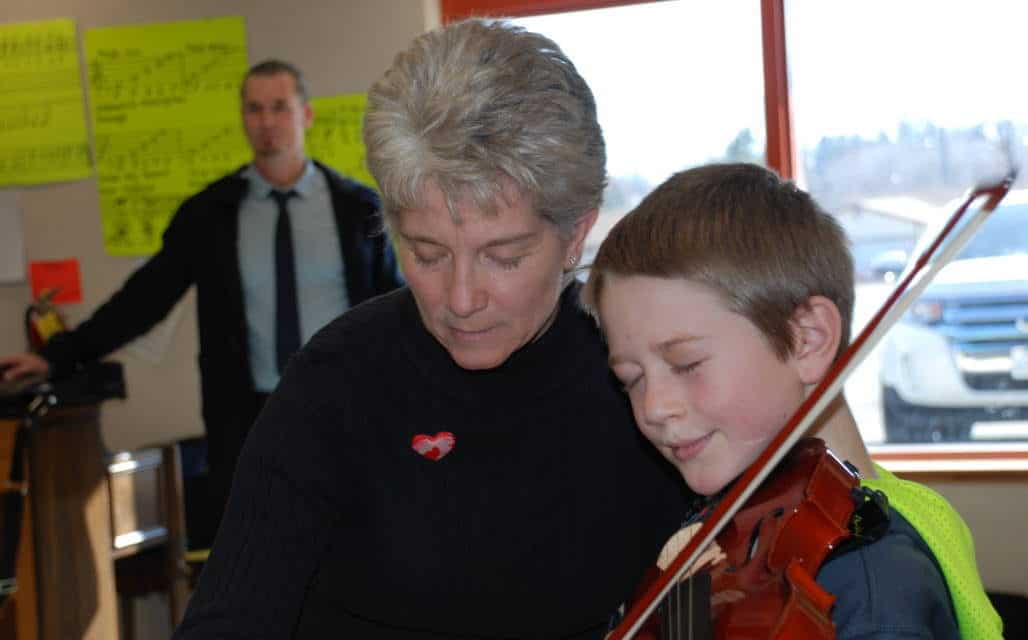 One group in Susanville is dedicated to their mission of ‘encouraging and providing a positive and educational music experience for young people and adults.’ Since the Susanville Symphony was founded in 2003, Symphony Conductor and Artistic Director for the Symphony, Ben Wade tells us they have been encouraging musicians to join their efforts.

It was 2002 when Maestro Ben Wade inspired local musicians in a brass quintet, a string group and a woodwind quintet to play together.  The brass quintet was formed during a practice for the Messiah, conducted by Dennis Roberts. Wade said the groups had been practicing for years but had never held a community concert. Wade encouraged the group to plan a performance at Lassen College. The event went beautifully, a real crowd-pleaser. It was decided that the musical group would continue to bring performances to Lassen County. This led to the Susanville Symphony being formed. Excitement was building throughout the community when the newly-named Susanville Symphony held five community concerts the first year.

In 2004, when budget cuts in local schools cancelled much of the music and art offered to students, the group opened The Susanville Symphony Academy of Music for those interested in learning music or polishing their skills. The program is open to all age levels. Many community members have come forth with donations of cash and instruments for the program which thrives today. Academy Director and Susanville Symphony Concert Master Carol Fontana’s dedication to the cause is priceless, according to Wade. Beginning Band class covers flute, clarinet, alto saxophone, trumpet, French horn, trombone and snare drum.  Beginning Strings classes offer instruction in violin, viola It’s no wonder the community was supportive of the Academy, after seeing the success of the Susanville Symphony. When the musical ball got rolling in Lassen County, there was no stopping it. Many other musicians and lovers of music donated time for everything from marketing and selling tickets, to filing for non-profit status.

The group and the community support has survived and thrived through the years in spite of Wade’s early years also coaching for NCAA in Missouri and the three seasons he appeared on the CBS show, Survivor. He flew back and forth for performances and the symphony prevailed with the help of assistant conductors Ray Craig and Tianna Heppner. Learn more online at www.susanvillesymphony.com. 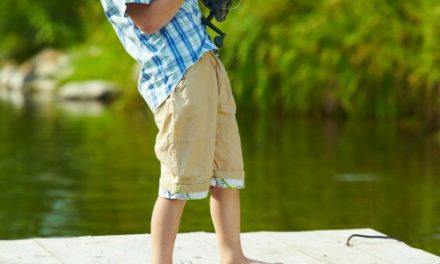 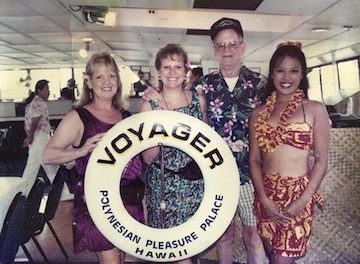 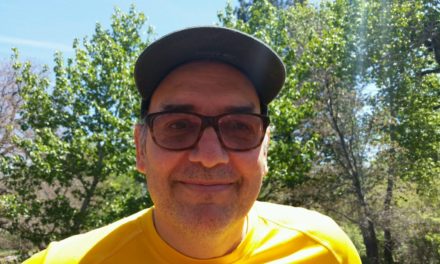