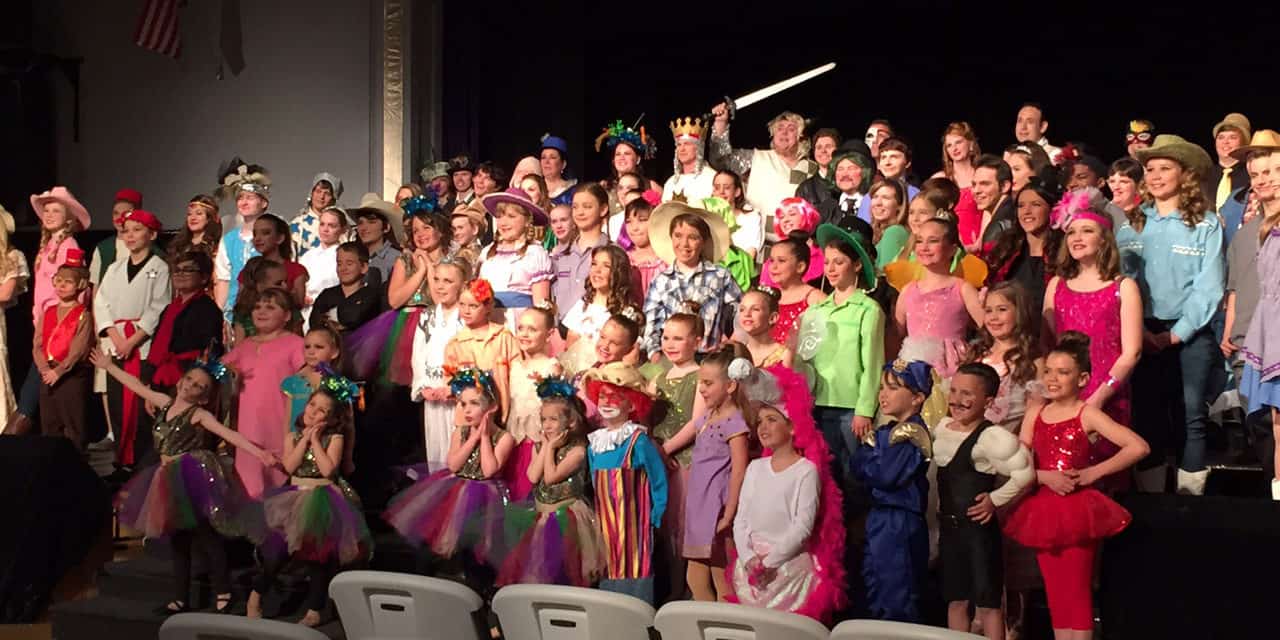 Article Information by Teresa Majors, and Submitted By Susanville Best Of Broadway

Have you ever been to a Susanville Best of Broadway production? If you have, you know how amazing this local show is. If you have not, you are definitelyt missing out.

It is the mission of Lassen County Best of Broadway to organize and produce an annual public performance of Broadway hits to promote singing, dance forms and creative dramatics. Our goal is to help promote the arts in Lassen County.

Lassen County Best of Broadway was formed and directed by Julie Newton in 1998 and is currently in its 18th year of producing an annual Broadway Revue which performs six shows a year at the Veterans Memorial Hall in Susanville, California. The organization operates on a volunteer basis, rehearses an average of 20 hours per week and provides an average of 130 cast and crew members the opportunity to learn every aspect of theater production including singing, dancing, drama, stage lighting, sound engineering, back stage management, props and stage makeup. The show enjoys an average annual attendance of 1400 community members making it the largest performing arts program in Lassen County. Our organization also does an annual performance free of charge for local seniors and disabled persons who are not able to attend one of regularly scheduled performances. In addition, we lend lighting, sound, costuming and prop support to numerous other programs throughout Lassen County including the Susanville Symphony, Susanville Choral Society, House of Dance, Joan’s Studio of Dance, JandJ Performing Arts, Lassen Family Services, Lassen High School and the Lassen County Arts Council.

Best of Broadway has broadened their scope by partnering with the Lassen County Arts Council to bring the Reno Dance Company to Susanville to perform “The Nutcracker Ballet”. November 2015 marked the second year of Nutcracker performances in Susanville. 75 local children performed onstage alongside the professional dancers.

In January, 2015 Best of Broadway added a new show to the calendar with “Susanville Soul, A Tribute to the Motown Era”. The show incorporated a variety of vocal and dance performances with a live band. There were 37 local performers in the show and it was well received by the public. We hope to make it an annual event.

By the close of 2015, Lassen County Best of Broadway will have provided performance opportunities to over 250 people locally. Over three quarters of that number are under the age of 18.

The theme of the Susanville Best of Broadway 2016 Concert series this year is All Is Fair In Love and War. The series will include songs from Pirates of Penzance, Once Upon a Mattress, Guys and Dolls, Mama Mia, Civil War, Dracula, and Tarzan.

Behind the scenes, or on stage, Best of Broadway is a huge production. The Cast and crew work so hard to put on this spectacular show year after year. Many man hours, and volunteers go into the production of costumes, staging, rehearsals, sound, and so much more.

Best of Broadway is not just a show, they are a team but most of all a family. Show dates for this year are March 4th & 5th and 11th and 12th at 7pm with 2pm Saturday matinées. It will be held at the Veterans Memorial Hall in Susanville, Ca. Tickets will be sold at Margie’s Book Nook, and Treats in Susanville for $10.00. Tickets do sell fast and shows will sell out so get them early!

Soon cast members will be selling See’s Candies as a fundraisor, so keep an eye out for them so you can purchase some treats, and help your Susanville Best of Broadway cast and crew. For more information you can call 530-260-6191 or go to www.susanvillebestofbroadway.org 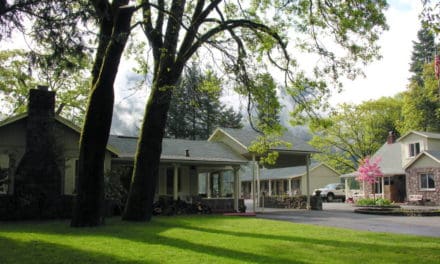 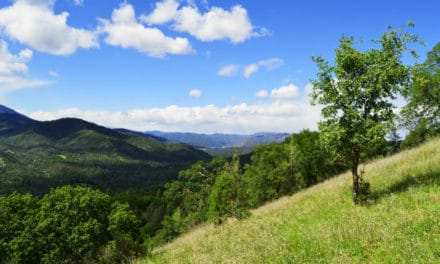 On the trail with Dave Mule Mountain Hike 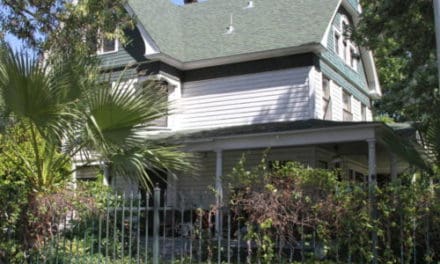 Hidden in Plain Sight: The Bruce/Post House and the Treasures Within 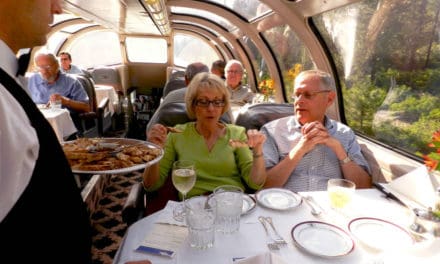