Fruit Juices Can Affect Your Medications 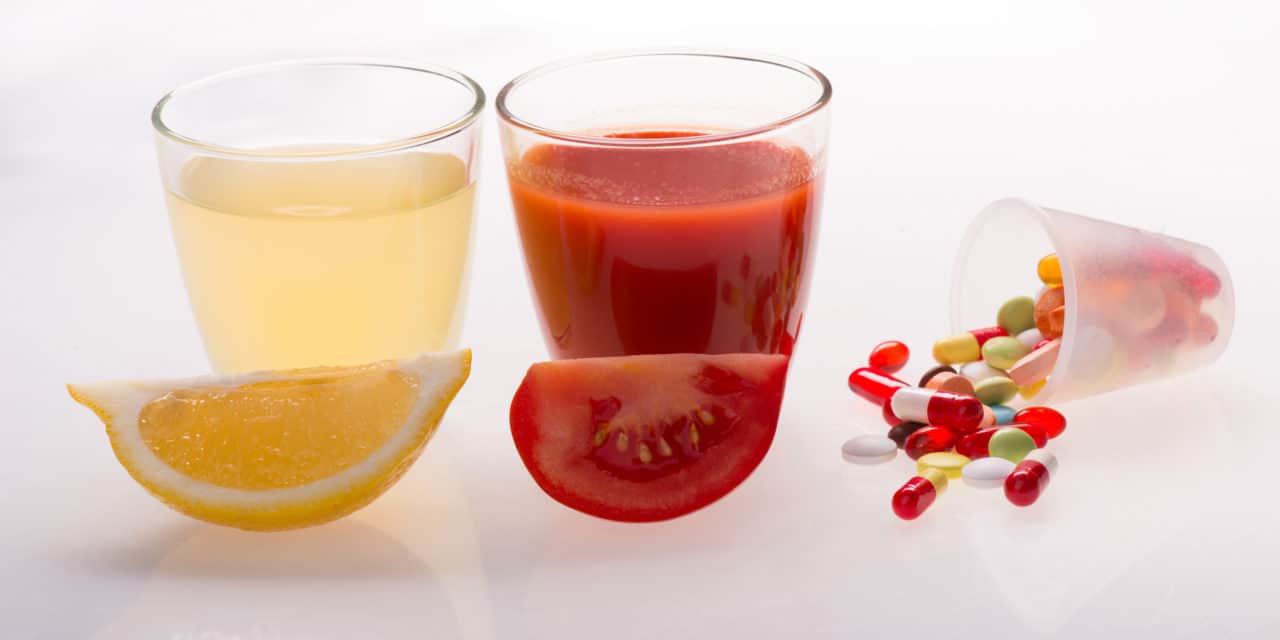 Here’s something to contemplate over your morning fruit juice. A few years back, doctors discovered the “grapefruit effect”—the fact that drinking grapefruit juice affects the way certain blood pressure medications work. Doctors have since found that more than 40 different medications can have their effects magnified by grapefruit juice.

Now, the story has gotten a bit more complicated. Orange juice and apple juice could also interfere with some medications. And depending on the drug you’re taking, the effects of your treatment could be either be blocked or boosted. This could stop the drug from helping you, or put you at risk of an overdose.

In a new study, researchers looked at healthy volunteers who took a drug called fexofenadine. It’s an antihistamine, used to treat allergies.

Some people took the allergy pills with water, and others drank grapefruit, apple or orange juice. The juices stopped people absorbing the drug properly, meaning they got about half the dose they should have done. Grapefruit juice seemed to have the strongest effect.

Drugs that can react with orange, apple or grapefruit juice include some antibiotics, chemotherapy drugs and beta-blockers. According to the researchers, if you’re taking medications and want to drink these juices, you need to leave a gap of four hours either side of taking your pills. So if you take your pills first thing in the morning, you might want to save your breakfast glass of orange juice for lunchtime.

Here are some other things to watch for if you’re taking prescription medications.

1) Cranberry juice can increase the effects of a blood thinner called warfarin (brand name Coumadin). This could cause dangerous bleeding.

2) A group of drugs for weak bones, called bisphosphonates, need to be taken with plenty of water while standing or sitting upright. You can’t eat anything for half an hour after taking the pills.

If you’re ever unsure about how to take medications safely, consult your doctor or pharmacist . 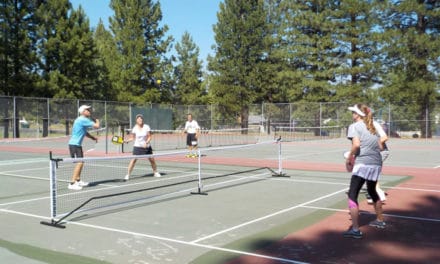 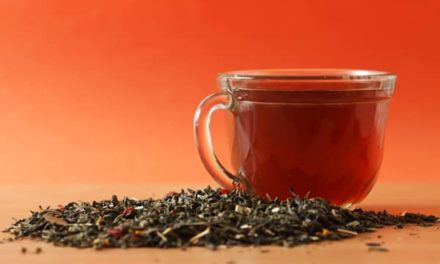 The Four Varieties of True Tea 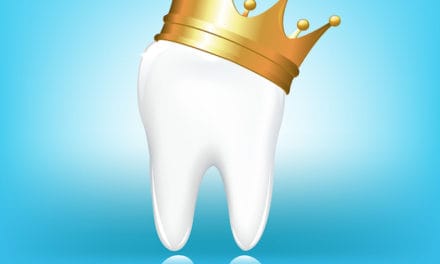 How To Grind An Ax, Preventing Periodontal Disease 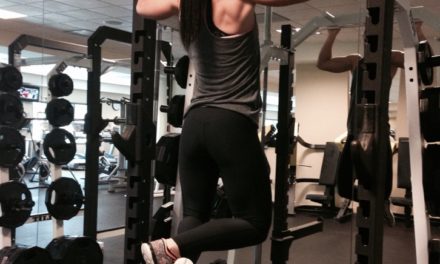 There’s Something About Mary Interview with Personal Trainer Mary Ring