Theaters Are Everywhere, but There’s Only one Fall River Theater 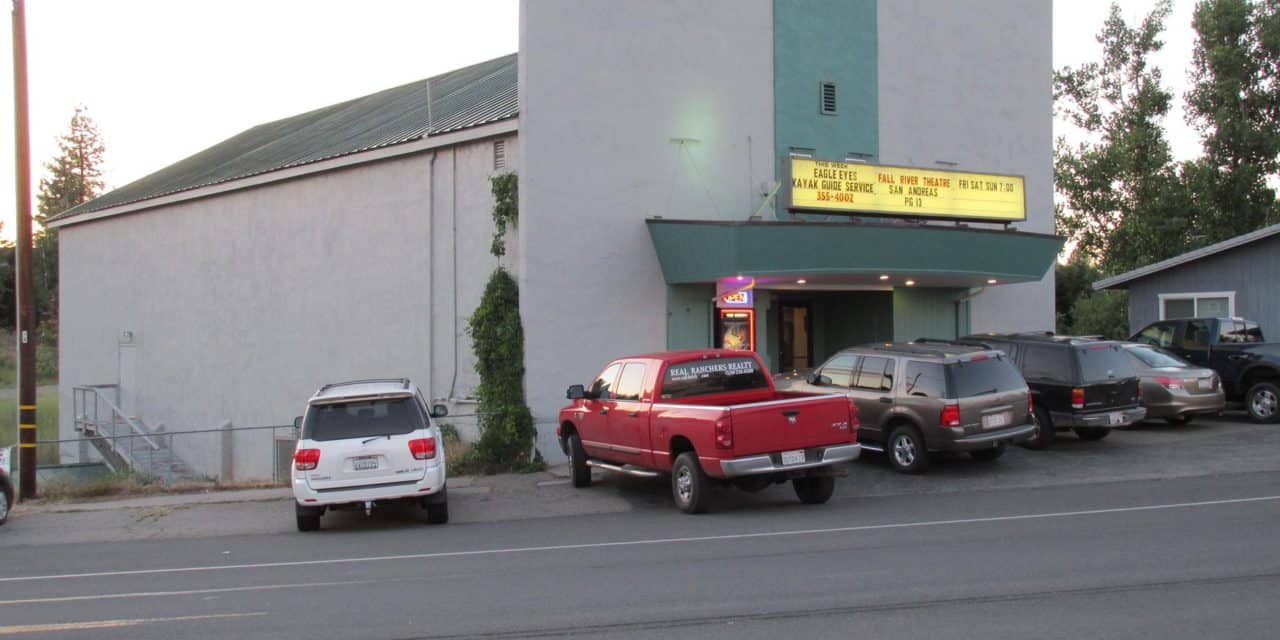 If your idea of going to the movies is visiting a 12-screen theater, with a dozen

different titles, and open every day and night, you won’t find that in the small eastern Shasta County town of Fall River Mills.  But if you can appreciate the charm and history of an old movie house that has served generations of local families, this is the place to go. With many changes and some bumps along the way, this theater has been providing entertainment in the peaceful Fall River valley for nearly 100 years.

Before movie megaplexes, before cable, and even before TV, there was the Fall River Theater.  It started when one man brought portable projection

equipment into the town hall to show films. That was in 1917.  The idea must’ve been a hit, because eventually they renamed the building the Town Hall Theater, and the reels kept rolling once a week until the theater burned down in 1940.  By the following year, it was rebuilt, and the screen lit up again.  Back then a kid could get into the movies for only a dime. A student paid 26 cents, and an adult paid 40 cents. Or for an extra nickel you could get a log seat.

Of course, over time, the seats became stiff and uncomfortable, and the sound system needed upgrading.   In 2003 the building suffered another fire.  One year later, Donna Sylvester purchased the theater and began a major renovation. She already owned the Mt. Burney Theater 17 miles away — the only other theater in the Intermountain area.

With a team of volunteers, Sylvester did a remarkable floor-to-ceiling facelift.   To the delight of area residents, the beloved Fall River Theater reopened for business in spring of 2005 with comfortable new seating, a new digital sound system, speakers, floors, a remodeled concession stand and more. Later the

old roof and the heater were replaced, and a much-needed air conditioning system was installed.

Leap forward a few more years, and both Intermountain theaters were faced with a new threat. This time, the threat was technology. Modern movies required digital projection equipment, and the cost was prohibitive.  Without new equipment, there was a chance the Fall River Theater and the Mt. Burney Theaters would soon go dark.

Unwilling to let that happen, a grassroots team of Intermountain women stepped in. Collecting enough donations was no easy task, but many fundraisers later, they reached the goal.  Thanks to their hard work, the new digital projection equipment was purchased and installed, and the movies roll on.

The Films are Only Part of It

People familiar with the Fall River Theater will tell you, it’s not really all about the movies. Movies are available in Redding by the dozen. It’s about history – for themselves, for generations going back a hundred years, and forward another hundred.  If you just want to see a movie, go anywhere. If

you want to enjoy the history and continuity of this peaceful valley, visit the Fall River Theater. 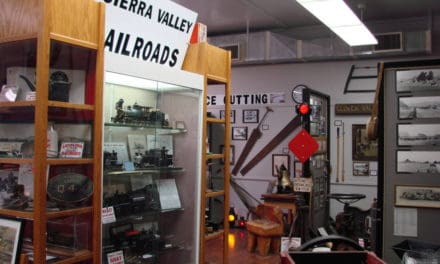 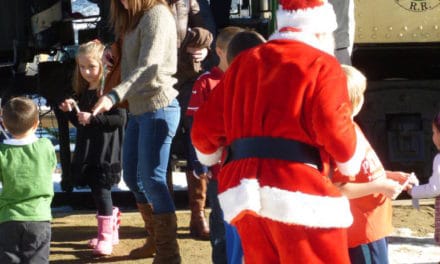 All Aboard! To The North Pole! 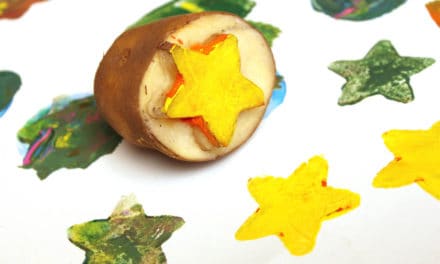