Conversation With a Big Springs Gardener 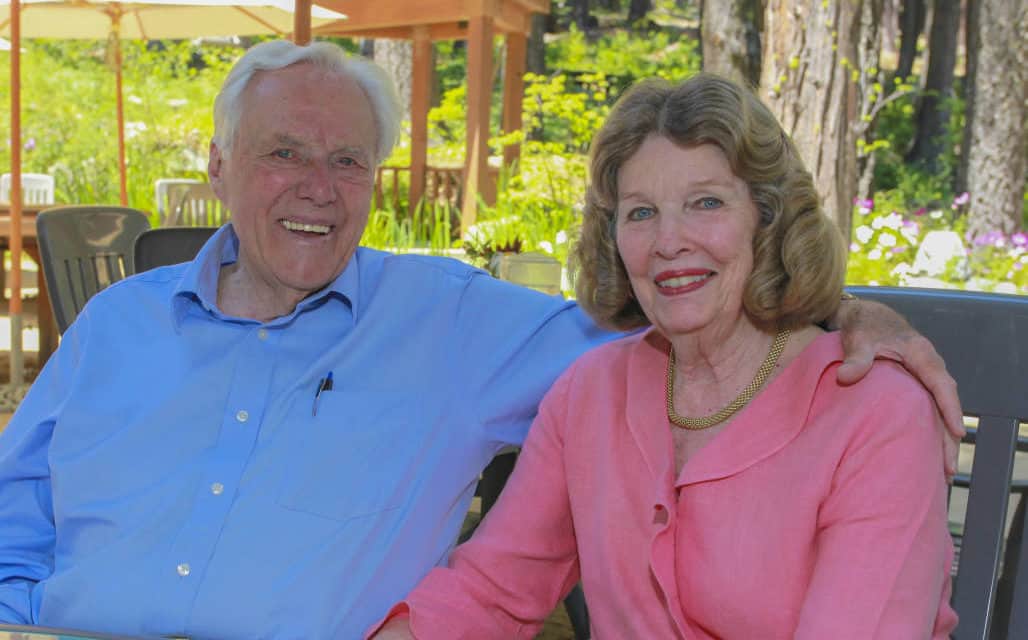 Article and photos by Michel Fike

Gardens are a form of autobiography. ~ Sydney Eddison

First opened to the public in the summer of 2002, Big Springs Garden, just north of Sierra City, has become a mecca for travelers along Highway 49. Framed by the majesty of the Sierra Buttes, this 118-acre property blends 30 acres of cultivated horticultural artistry with the natural beauties of old-growth woods, springs, and waterfalls. Here, thousands of visitors have enjoyed the beauty of the pond and Japanese bridge, hiked wooded trails, shared a fine meal in the outdoor restaurant, and some have even celebrated a wedding day. When stepping into Big Springs Garden, aware of it or not, you are also stepping into the story of its creator, Don Phillips.

Recently, I had the privilege of speaking with Mr. Phillips about his amazing home, how the garden came about, and his hopes for its future. Only days before this conversation, the Garden had been put up for sale. Although my first intention for this visit was to write a simple travel article, the story he shared with me was much more — a gardener’s autobiography.

Born in rural Illinois and intrigued by movies like the Californian, Don—soon to be 91—spoke of his early fascination with the limitless possibilities and cultural opportunities of the Golden State. When his family relocated for his father’s health, this young man would also discover a new interest in and love of nature as he hunted for turtles along the creeks in Chico. After graduating from high school, he joined the Navy, and coincidentally ran an officer’s beach club, learning skills that would come into play again years later at Big Springs Garden. The connections poured forth in response to my initial questions: “How did all of this come about? How does a businessman become an artist?” For Don Phillips, personal experiences and philosophy are closely interwoven with the Garden.

After the Navy and some time in agribusiness, Phillips took the GI Bill and pursued his education at Stanford University. This lead to Stanford’s Graduate School of Business and an acquaintance with Ernie Arbuckle and the idea of “repotting,” which holds that while pursuing and achieving goals is important, it is equally important to grow and bloom again by starting over regularly. Don would spend 10 years as an Assistant Dean at Stanford GSB, before “repotting” in Monterey as a real estate developer. There in the 1970’s, he met the family who would encourage him to purchase the Sierra City property next to theirs. Eventually that property became Big Springs Garden. For years, that site remained undeveloped; a summer camping spot, where family and friends had to be willing to scramble over rocks and crawl through brush to access the creek and forest. By the early ‘80s, the road had been improved and six tent platforms were built to make the camping experience more available. However, starting in 1987, things really began to change. Nearing retirement, Don began to plan his dream house, and harking back to fond memories of fishing with his older brother, there would be a pond. During this period, he states, “I had no intention to garden.” Rather, inspired by the architectural style of his Illinois roots, Phillip’s worked with architect and friend James Babcock, to build a beautiful two-story, open plan home with traditional wrap-around porches. And, once a geological survey determined that there was enough clay to allow for a pond, work began to transform the originally steep contours of the home site. Beyond this, he assured me, as he has everyone else who asks, “There was no master plan. Everything was dictated by what was already here in the trees, in the rocks, in the soil.”

As construction progressed, Don notes, “Whenever we got duff off the ground, wildflowers came up.” Thus began the introduction of countless seeds, bulbs and trees that would, with time and trial and error transform a yard into a garden. He steadfastly maintained, “In my case, I did not have the ability as a visionary, so God gave me a great site. I just had to clean it up a bit.”

Nonetheless, Big Springs Garden clearly reflects its owner’s personal taste and his experience as a world traveler. It is no surprise that the central pond and lawn areas resemble the impressionist painter Monet’s water garden at Giverny, outside of Paris, for it is a special favorite of this Plumas county gardener. However, this garden goes beyond a mere homage, integrating elements such as California native azalea and rhododendrons alongside Japanese iris and showy pink cosmos. Ornamental maples add vibrant color in the fall, but have to be wrapped to survive the winter. Although not native, they compliment the dark shades of the pine forest, and in juxtaposition make this a unique garden experience. Fortunately for those of us who love the beauty and tranquility of this garden, some fourteen years ago Phillips experienced a personal epiphany, and opened Big Springs to the public. Reflecting back to another of his early mentors, Ed Littlefield, Phillips told me, “The purpose of money is to use it — to give back.” Given the Garden’s remoteness from urban areas, Don felt that people would not come just to see a garden; there’d have to be a meal available. So, by 2002, the evolution of Big Springs Garden as a seasonal destination and event center was complete.

Certainly no one is more mindful of the progression of the seasons and the inevitability of change than a gardener. As we sat talking about his garden and his story, I asked Don Phillips what he hoped would be the future for Big Springs Garden. Ideally, he hopes to find a buyer of “like mind,” someone who will continue to share the garden with the public. As we spoke, visitors came over to thank him and to share their pleasure in the peace and beauty of this place. After visiting with each, he remarked, “No matter how much work we put into this, it is never as much as I get back from listening to how much this means to others. I look at it all; and I don’t know how we did it.”

After September 15, Phillips will begin again. He plans to travel, to read and perhaps to write another book. Unlike Monet who frequently complained of the impossibility of rendering the essence of his water garden, Don Phillips has ensured that the ineffable beauty and legacy of Big Springs garden will live on in the memories of all who have shared it on any given summer day. 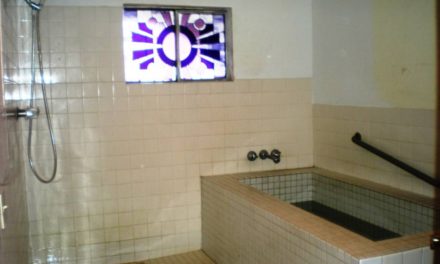 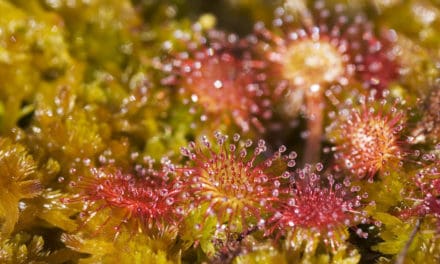 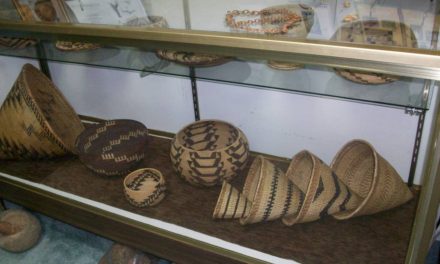