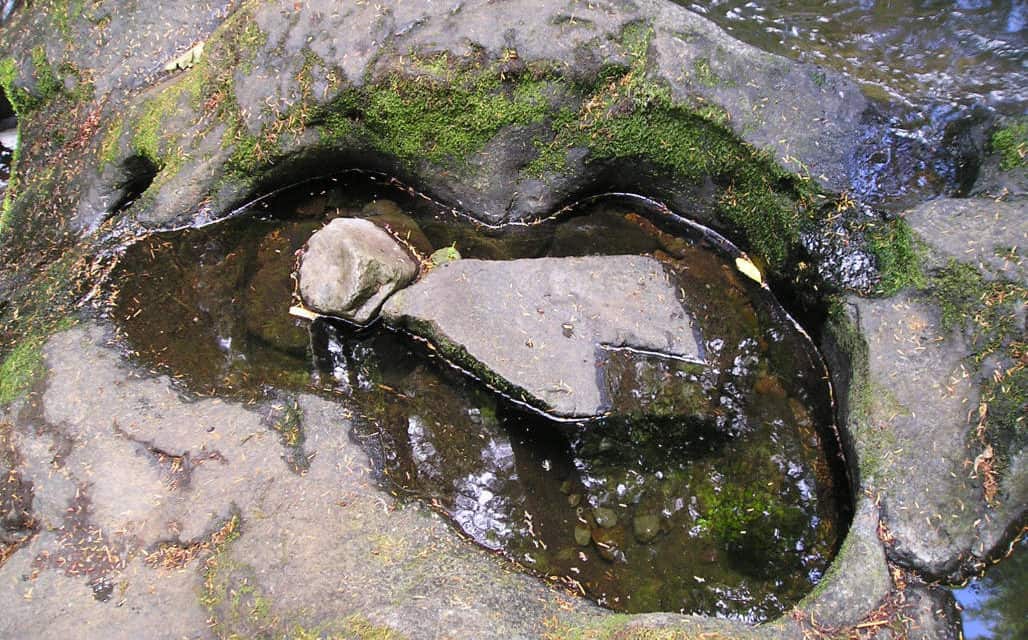 Years ago my brother Robert and our good friend Grover went on a hiking expedition that nearly ended in disaster for lack of water. It was an 80’s degree-day and our packs were intentionally overloaded with all kinds of goodies for the weekend. We had planned to take just enough water to get us to our destination where we would resupply.

The map showed a small pond up the side of the mountain and we decided to camp there. The 20-degree incline up the mountain made the trek exceedingly difficult. We quickly depleted our water supplies due to our heavy packs and the high level of exertion to get all that gear up there. We soon realized that our pond might be out of reach. We pressed on.

According to the map, we should have arrived at our water feature by our estimation. Stopping for a much needed break, I suggested that I should go out and survey the area for any signs of water. I headed out at a forty-five degree angle away from our resting place and decided to head out one hundred plus yards and circle back around with the intention of coming back to our camp from the left side.

As I moved along I looked for signs such as depressions, cracks and draws in the landscape. Terrain dictates where water is to be found. Plants congregate around wetter areas, so I also looked for thicker concentrations of vegetation. Retuning to the group I reported no luck in finding water.

Robert became a little panicked since we had had no water for several hours and had exerted ourselves to a dangerous level. I spontaneously announced that we should “get something to eat.” Robert became incensed at my timing. I calmly reached into my pack and withdrew a large can of peaches, gave it to my brother and told him that the juices would give him water and strength.

By the time the can had gone around, attitudes had changed. Heading back down the mountain we saved the weekend by going to an alternative site. Close call! 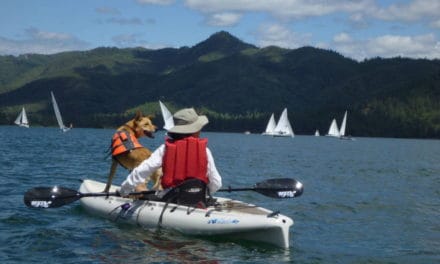 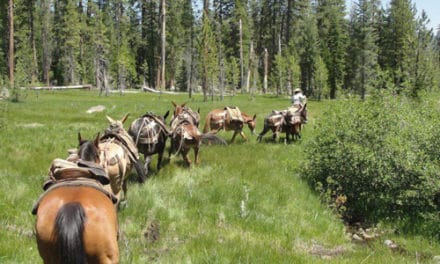 A Trip Into The Trinity Alps 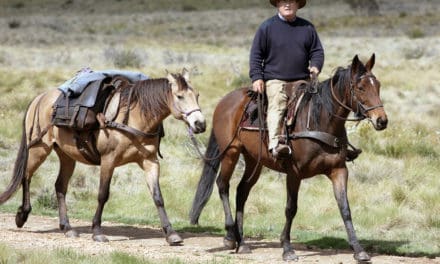 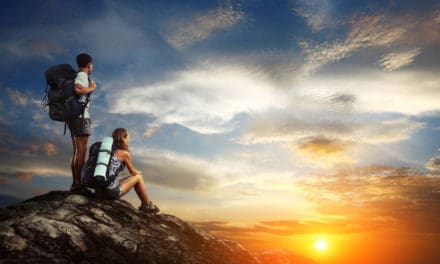 Survival Techiques to Remember In A Disaster