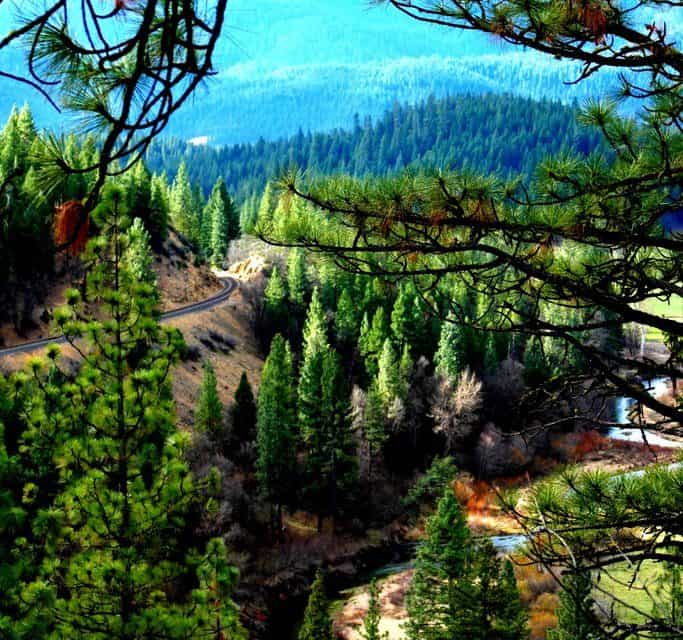 Every morning around 7:30 Mike Nellor and his famous dog, Grady, head out for their morning walk along one of Quincy’s myriad walking trails. Sure, they’re out there for the exercise, but they are also on another quest as well.

Mike, armed with his 20-mega pixel Samsung NX1000 camera and 250mm lens, along with Grady, are out to discover those unique images and incidents that make living in Quincy so wonderful. And every day Mike comes home after having captured the morning sun striking a Sand Hill crane in just the right way, or the first time a Sierra wildflower has opened for the year, or even the fall frost forming crystals that delicately delineate the fiery leaves of a mountain maple, forecasting the winter to come. Mike specializes in flora, fauna, and landscapes, and because he’s out there every day, he has photographed some of the best pictures taken in this area.

Mike and his wife, Valerie, moved to Quincy in 1989 in order to bring up their daughter, Annie, in a small-town, rural environment. Mike had driven through Quincy years before and thought it would be a beautiful place to live, but when he decided to move his family there, he couldn’t quite remember where “there” was. He took a driving trip starting at Grass Valley, up through Nevada City, then down through Downieville, feeling that he was getting closer. He finally reached Quincy and recognized it by its unique county court house. Before he left town, he made a “ridiculously low offer” on a house on historic Jackson Street. By the time he reached home, Valerie was able to tell him that their offer had been accepted. They happily relocated without jobs and took up all kinds of work until Valerie got a job working to develop Plumas Corporation, and Mike became a site manager for a landscaping business.

It was by working in landscaping that Mike started to appreciate and learn about native plants. His firm did “Naturescapes” using native plants in place of domesticated ones. Often Mike would spend his day wandering the woods, looking for a particular kind of rock or plant. He began to learn where to find particular flora and when they’d be available. In 1997, he and Valerie bought “Ada’s Place,” a complex which eventually became five delightful rental cottages. Mike began his job as an innkeeper which he still works at today.

Ada’s Place is also in historic downtown Quincy and the Nellors have spent years refurbishing the buildings, not to mention landscaping the gardens which show color for the entire season. The flexibility of his job allowed him the time to become an expert on the trails around Quincy. Mike recommends that anyone interested in hiking these trails should pick up a nicely bound guide of local trails provided for free by the Forest Service.

His favorite trails are first, the trail around Oakland Camp on the west side of the creek which is relatively flat and accessible to almost anyone. “This hike gives you the whole package deal,” Mike says. “It’s a great place to see trains, leaf color, the creek, the woods as well as beautiful views of American Valley.” Second, he likes the Rock Creek trail which is not to be confused with the Rock Creek down in the Canyon. This Rock Creek trail is near Meadow Valley and Mike really likes it for its diversity of plant life. Recently he has been taking pictures of the wild Tiger Lillies and azaleas.

Finally, he likes the trails off La Porte Rd. He goes there to photograph the fall palettet of oaks and dogwoods. Mike likes the wide open vistas and the fact that he can go exploring on deer trails which lead off the main trails into mysterious groves and natural gardens. “The morning light makes everything more enchanting,” he says. Mike posts new nature pictures almost everyday on Facebook (not to mention pics of Grady) which makes him a delightful friend indeed. 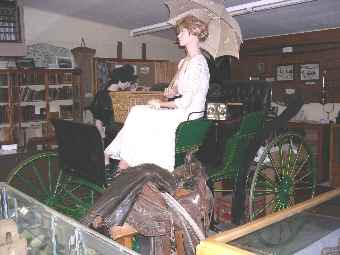 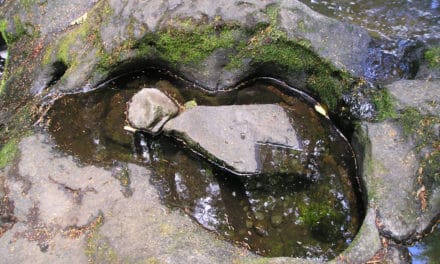 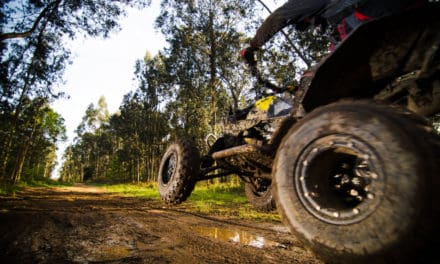 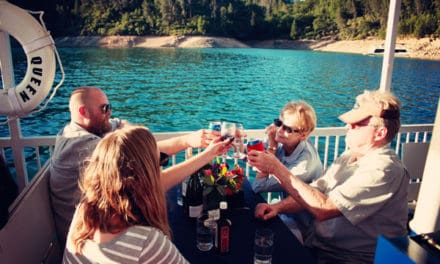