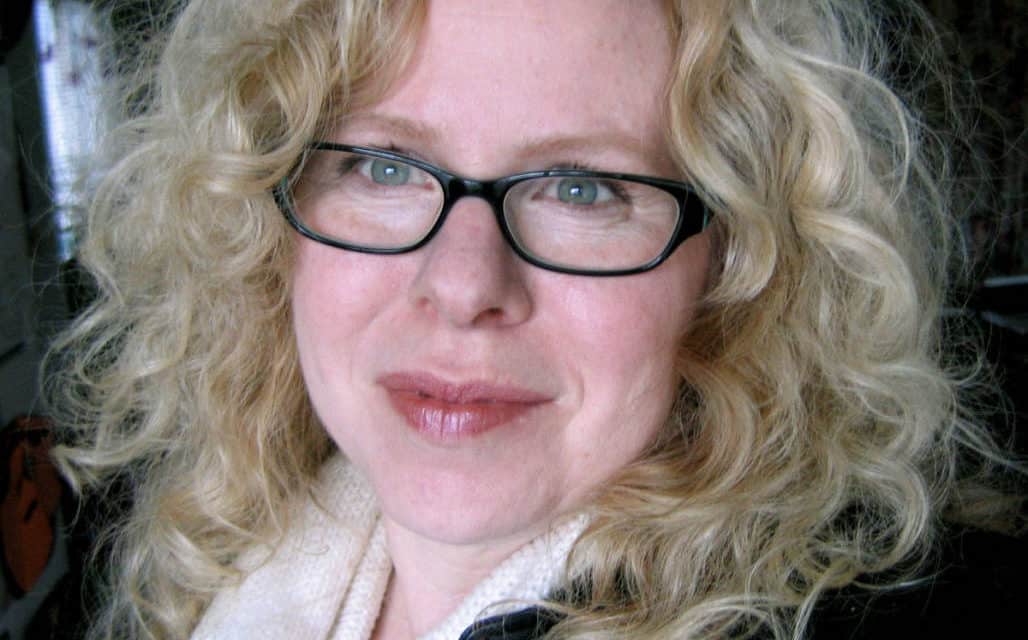 When Cary Dingel of Quincy was little, she used to insist that she was a fairy. With her fair skin and blonde hair, the notion was not that hard to accept. She spent most of her free time wandering around outside picking flowers and ferns to make tiny bouquets. Since this was in Honolulu, there were always plenty of flowers to choose from; she spent the rest of her time drawing pictures of queens in fabulous gowns, mythological animals of her own design, and other spellbinding scenes. There was never any doubt that she would become some kind of artist.

In fact, Cary has, over the course of her life, has explored numerous art forms. With an education in both the fine arts and art history, Cary has done everything from soldering metal sculptures to studying mudras, the hand gestures of figures found in ancient Asian art, at the temples of Angkor Wat, for instance. Now, however, she is most excited by how the ever growing advances in technology have expanded her reach in the world of illustration.

“The first big step for me was to buy a color scanner,” Cary says. This allowed her to print her designs on card stock and enabled her to create her first collection of greeting cards. These were based on a number of fairy-tale motifs, the glass slipper, the frog prince, a blue cat, an old fashioned cuckoo clock, a slice of cake, and more. These were popular in Quincy, leading Cary to create a second collection of baby announcements showing darling infants wrapped in leaves, nests, and seedpods. Again the cards were popular.

But what really changed her life was the technological advancements made in the printing of fabrics. As new eco-friendly, low water usage, on-demand printing became available, Cary was able to join the global economy through the Internet. Her whimsical designs featuring cupcakes, candies, and Japanese Kokeshi dolls, and ballerinas were purchased by people all over the country.

As her style evolved, she revisited her beloved flowers and other nature designs, many with an Asian influence, Cary began to get commissions from outside the US. Her designs were seen by the UK online decorating retailer MoreVibrant.com, who commissioned designs which are featured in throw pillows, table coverings, and aprons.

Cary works to create harmonizing neutrals that match up with much bolder patterns of enchanting nature designs. “Repeat patterns are technically challenging, a puzzle of sorts,” she explains. “I have to make sure the design flows evenly without obvious gaps or heavy areas, as well as being esthetically engaging. The scale of the pattern has to be taken into account as well, or you might end up with a fabric that looks unbalanced. Sometimes when you throw a design into repeat, it just doesn’t work!” she adds. “But when all the pieces fall into place, there’s great satisfaction in seeing the rhythmic beauty of a successful repeat.” These designs can also be printed to wallpaper and gift wrap, all on demand. Her work can be found at http://www.spoonflower.com/profiles/cary_dingel.

Cary works as the in-house graphic artist at Plumas Arts and also takes on other freelance projects locally. “But I love designing fabric!” Cary says. “It lets me use so many of my skills, and the technology lets it reach the whole world while I can live here and raise my son in beautiful Plumas County where every step outside is an inspiration.” And isn’t that just kind of magical? 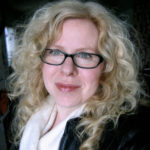 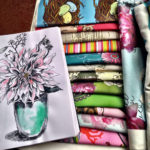 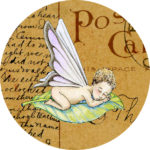 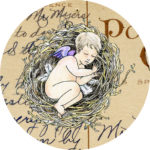 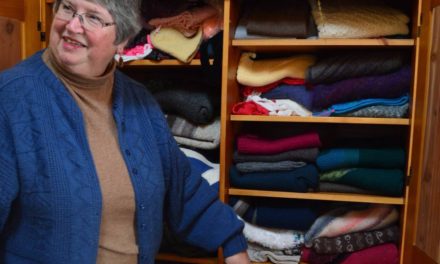 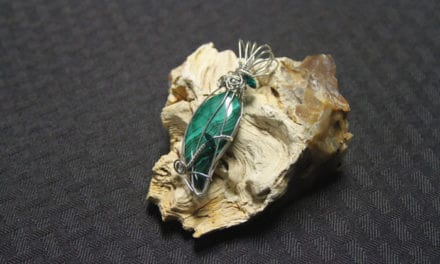 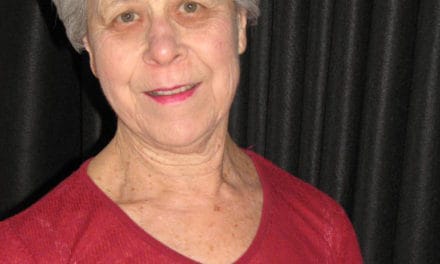 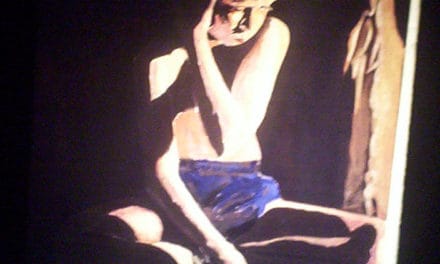