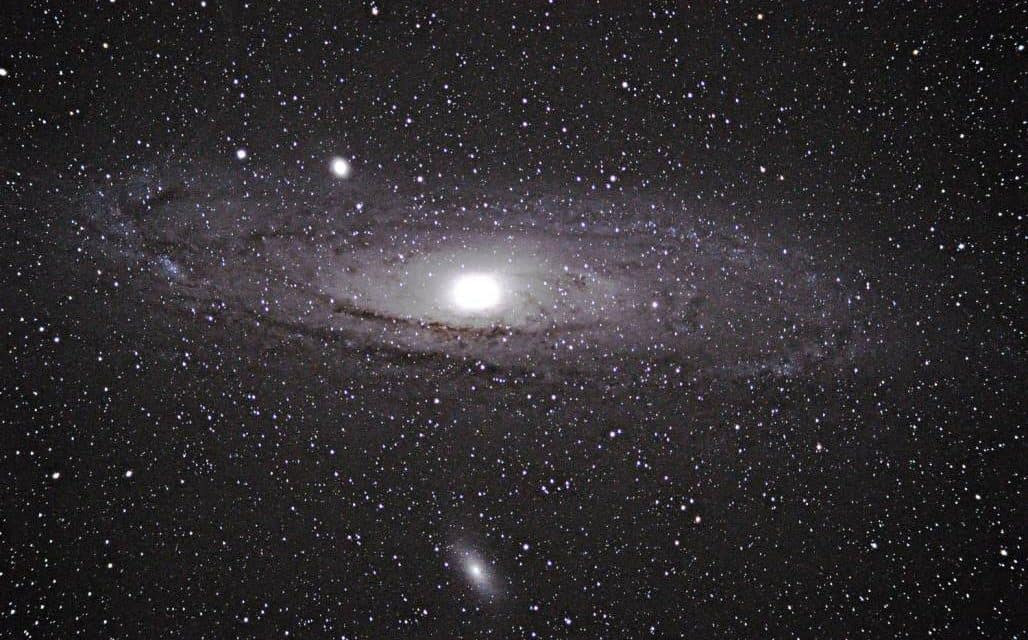 When my colleague called and asked if I was interested in checking out the night sky by telescope in Susanville, I accepted but had no idea what I was about to see or learn. Cloud cover canceled our first attempt; tonight things were looking bright for our observation efforts.

Dr. Owen Bateson, our guide for tonight’s tour, greeted us outside. When we rolled down the driveway past the house, we landed at a small shed where our adventure would begin. Our host, Dr. Owen Bateson (aka: Doc) is one fascinating man, who has a love for astrophotography. We took our places in the tiny building as Doc began turning handles on a crank that rolled the roof right off the building and to the side. The hand-written Sharpie markings on the wall assured me he had designed and built the rolling roof himself. He brings in guests and students to learn from his work. From the first day of his college Astronomy class in 1960, he knew he was hooked.

Our evening show was about to begin. Out came the remote control as he pointed out the North Star in the sky, explaining that this star basically stays in place while others rotate around it. As he operated the remote, the Ritchey Chretien telescope began ascending from its giant base, which is cemented into the ground with precise alignment to Polaris. “The first “star” we will see tonight is the planet Jupiter”, he said as the telescope made a meridian flip and turned around to face our target. In a few moments we were looking at Jupiter and two of its moons, an amazing view. For photography, he attaches his camera, a Nikon D-90 to the telescope, calling it, “the best camera he’s ever touched.” He said that digital photography has revolutionized astronomy. His telescope, designed for photography, has a 1-foot mirror; the Hubble space telescope, also a Ritchey Chretien has an 8 foot mirror. These are in the class of “toys for scientists” not to be compared even to the best telescope for beginners.

He explained that although we see the stars as bright white lights, they are actually quite colorful, coming in a vast array of colors, like maroon, greenish, red and purple. The naked eye is just not sensitive enough to see the colors. The camera is, and Bateson is skilled at capturing amazing star photos. He watches for ideal conditions and sometimes has to venture out in the wee hours to photograph. His efforts include many interesting things. You can check out his website at cleardarksky.com/c/BtsnObCAkey.html. 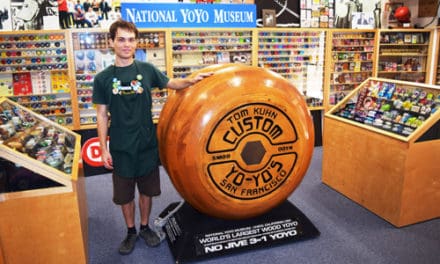 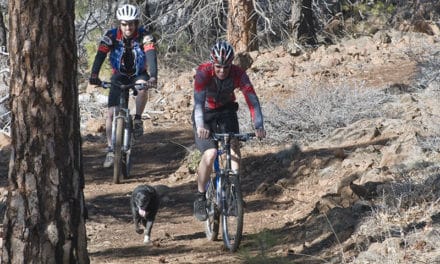 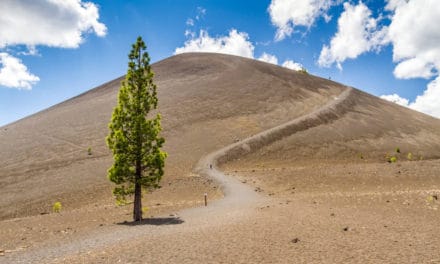 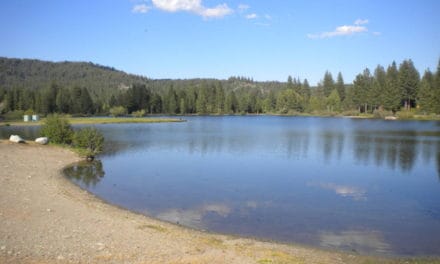