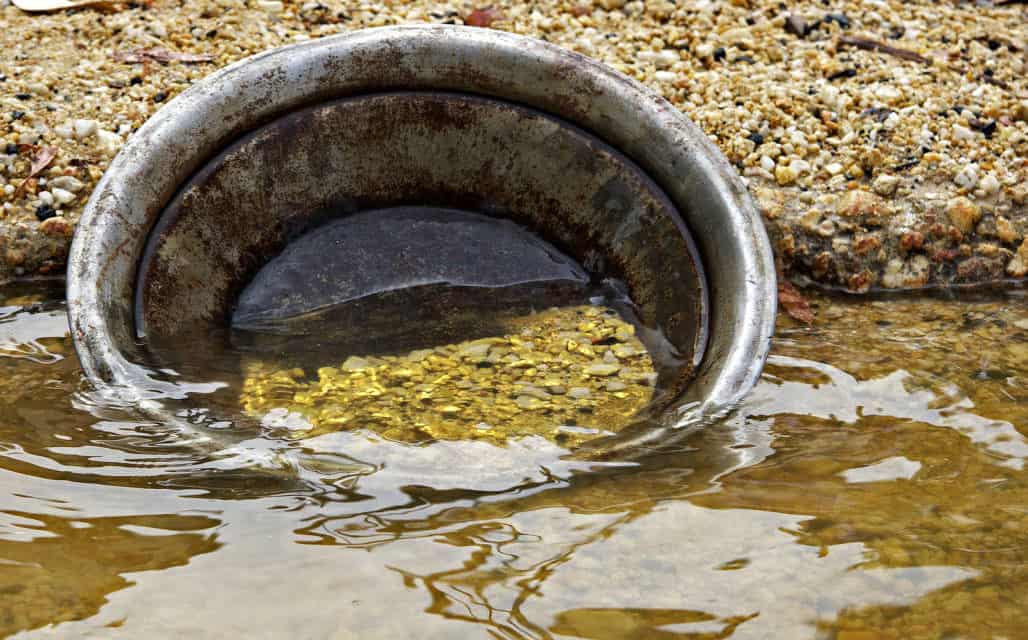 Everyone is talking about GOLD. The elusive yellow metal has been sought after for thousands of years, been the cause of wars, the pillaging of cities and nations, but is also a symbol of affection and love. It is precious, it is valuable and it is very, very pretty. The history of gold is riddled with tall tales, folk lore, and exaggerations that would make the less inclined scoff and say “bah humbug! There’s no more gold out there!” But knowledgeable miners and prospectors of today are still finding gold in them thar hills, and many are becoming pretty darn rich – and having fun doing it!

Plumas County is one of the richest gold-bearing counties in California, with nearly every creek, stream and river showing some sort of color. Tailings from the historic prospectors are common along the stream banks, but as we all know their equipment was inefficient and they missed a lot!!

There are two sources of gold, either lode or placer. Lode is bedrock gold. It is often associated with quartz veins or fractures that often look like the rocks were baked at a high temperature. The process on how the gold was trapped in the quartz is complicated but usually involves intense geothermal processes at some great depth below the surface. Over time, the overburden is eroded away exposing the veins whereby today’s prospectors can now see them.

Mining of the lode deposit consists of digging out the vein, crushing the material, and separating the gold from the rock. The gold is usually chunky and looks like Grapenuts. Crushers come in various shapes and sizes. On a small scale, the most common method is a heavy chain whirling at high speeds in a bell housing. There is a portal whereby appropriately sized rock chunks are fed into the machine. There is a screen that allows only the fine dust (-100 mesh) to pass through. Once powered up, the prospector can use either water or chemicals to recover the gold.

Gold is soluble in a number of solutions and once in solution, it can be precipitated back out as pure gold. Just like salt dissolves in water, gold dissolves in mercury, cyanide, aqua regia, bromide or bromine salts, thiourea, thiosulfates and many more. Mercury and cyanide are toxic and not advised for the small prospector, but other chemicals are environmentally and easy to use. Precipitation of gold in solutions is as easy as putting an electrical charge to a zinc plate. The gold ion is replaced by zinc and merely falls out of the solution. Just heat up the precipitate and pour your gold bars.

There are do-it-yourself gold leaching kits on the markets that work quite effectively. It is not rocket science, but it does take some common sense and safety precautions to recover gold from lode sources. The hard part is digging it out of the vein – and that can be backbreaking!

Placer gold is where the gold has been eroded from the bedrock and is now found in the stream gravels. It is usually free gold, but sometimes has bits of quartz or country-rock still attached. Since it has tumbled down the river, the edges are rounded – hence, the term nuggets!

Where do you find the placer gold? Most of the time it is at the bottom of the gravel deposit on the bedrock. Gold is the heaviest object in the stream so the gold will tend to bounce along the bedrock, often getting caught in cracks and fractures. Moss tends to be the natural carpet of the stream and will allow the gold to nestle-down and become trapped. Grass clumps and tree roots act the same way.

Although modern-day prospectors have a lot of tools at their disposal to mine for gold, including excavators, dozers, and trommels, the old pick ‘n shovel and pan are still the preferred method. Suction dredging currently is not allowed in active waterways in the State of California, but there are several less evasive methods available to the prospector to recover the gold, such as a sluicebox or highbanker. A sediment transfer system (STS) can replace the suction dredge to suction the sediment from the bottom of the stream. Please consult your local prospector supplier or a knowledgeable geologist for more details.

Gold mining is not a new thing, it is something within our blood – something that we feel is right. Today’s miners are smarter than ever before. They have better tools to recover the metal and the wisdom to work with Mother Nature. Today’s miners are responsible citizens and reclamation is part of the mining process.

It is a thrill to find your first gold speck, flake or nugget. Once you do, you will be hooked forever. It is fun for the whole family and who knows, maybe, just maybe, if you are a wee bit lucky… you too will jump for joy, click your heels and shout “Eureka! I found it!” 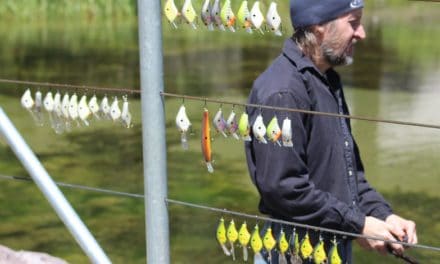 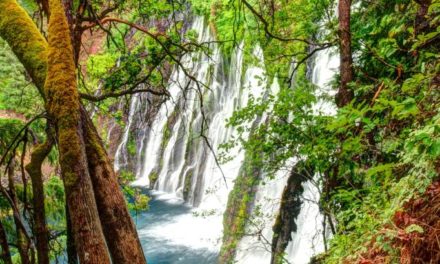 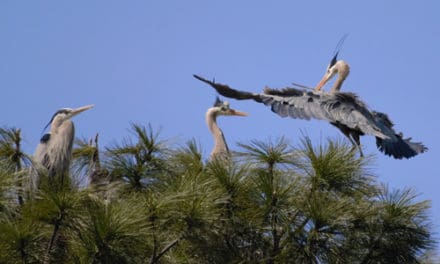 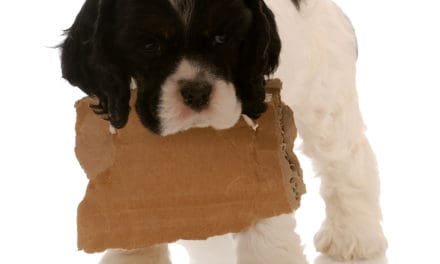