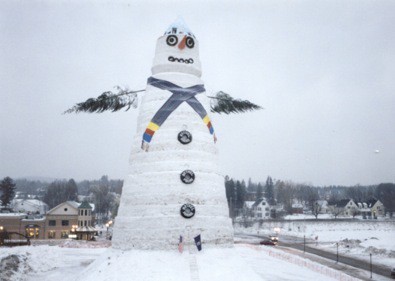 Coldest Temp Ever Recorded
The coldest temperature ever recorded in the world was -128.6 degrees Fahrenheit, in Vostok Station in Antarctica in 1983. Source National Climatic Data Center, Wikipedia, http://www.ncdc.noaa.gov

Black Ice
Black ice refers to a thin coating of glazed ice on a surface, usually a surface of black pavement, giving it the name black ice. It is really transparent and often appears without any visible snow, sleet or ice pellets, so it can be practically invisible to drivers, not indicating that they should really be reducing their speeds. Black ice also forms on rocks causing hazards for high elevation climbers.  Sources: Wikipedia, NOAA (National Pcianic And Atmospheric Administration, US Dept. of Commerce

Snowflakes
A snowflake begins to form when an extremely cold-water droplet freezes onto a pollen or dust particle in the sky, creating an ice crystal. On its way to the ground, water vapor freezes onto the crystal, building the six arms of a snowflake. Further explained, they are patterned or symmetrical because they reflect the internal order of the crystal’s water molecules. Find out much more about snowflakes at www.noaa.gov/features/02_monitoring/snowflakes.html.

The Largest Snowflake
The largest snowflake ever recorded was 38 centimeters (15 in) in diameter; Fort Keogh, Montana, United States, 28 January 1887. With no recorded photograph, it is supported by the word of a Montana farmer.
Wikipedia, Lyons, Walter A (1997). The Handy Weather Answer Book (2nd ed.). Detroit, Michigan: Visible Ink press. ISBN 0-7876-1034-8.

Chinophobia
Chinophobia is basically know as fear of snow. One of the largest fears for folks suffering from this phobia is the fear of being snowed in or stranded in the snow. It can cast an unrealistic feeling of doom and dread upon its victim. Learn more at weather.about.com

The Largest Snowman
A little research on the largest snowman ever built will bring you to the charming community of Bethel, Maine. The snowman was built as a community project to bring attention to the area. It took 5 months of planning and building to deliver this 113 foot 7 inch tall which broke the former record held in Japan by 7 inches.

Most Snow In A Day
The largest snowfall in a single day recorded in the United States fell in Georgetown, Colorado on December 12, 1913, with a whopping 5 feet 3 inches. A much deeper heap of snow landed in one 24-hour period in Silver Lake, Colorado during April 14 and 15, 1921. It was recorded at 75.8 inches. Read more at http://www.currentresults.com/Weather-Extremes/US/snowiest-day.p 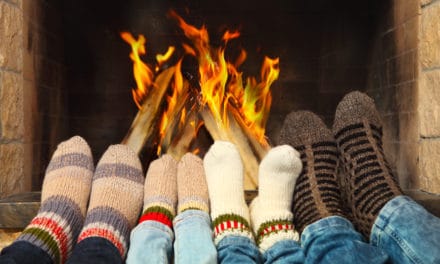 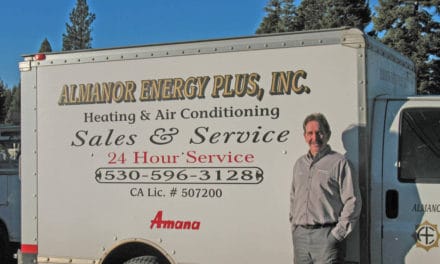 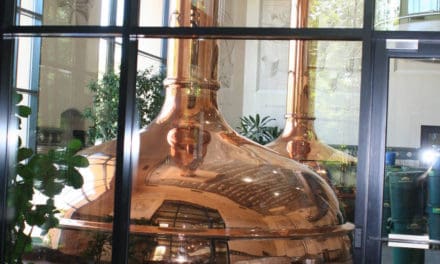 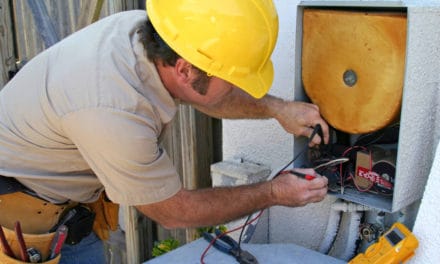 Heat and Cool Your Home Efficiently!