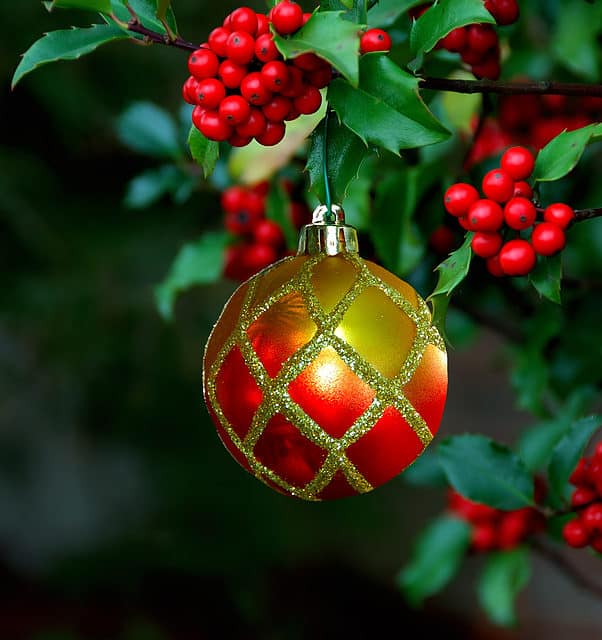 Holly has been celebrated as a Christmas plant for centuries, but it actually began it’s fame as an important tradition of pagan celebration.  Originally holly was presented as a sacred offering to the God Saturn by the Romans. They celebrated a winter Solstice feast known as Saturnalia where holly was exchanged as a symbol of goodwill. Ancient Druids believed holly to be the Sun’s most favored  plant and wore it in ceremonial headgear when going into the forest.. Holly became widely used inside European homes to ward off witchcraft and evil spirits.

As Christianity established  a foothold in the Roman Empire, Saturnalia gave way to Christmas and the practice of reverence to holly was forbidden. Regardless, holly began to be incorporated in Christian decorations, art, and celebrations. Holly was hung on doors to ward off unforeseeable misfortune and persecution (hence the birth of the Christmas wreath). Today  holly,  whose pagan origin has been long disregarded, has become the symbol of the crown of thorns worn by Jesus when on the cross; The prickly leaves  pierced His forehead  and the red berries represent drops of  blood. In German legend  the holly berries were originally yellow but were stained red from Christ’s blood during the crucifixion and that holly grew in His footsteps.

The reverence of holly was not  limited to Christians, many cultures around the world – as far spread as China, Africa and Japan- incorporated holly to adorn their homes with wreaths, their bodies and hair with berries and their alters with garlands .  Some Native Americans used  holly medicinally to cleanse internally before sacred rituals and to alleviate pain in childbirth. 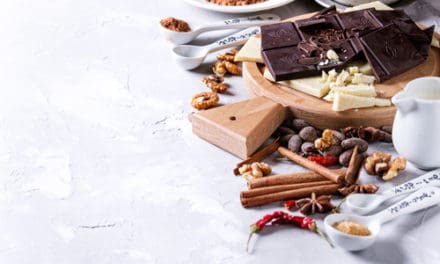 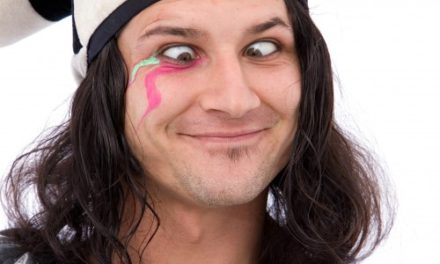 April Fools Day, Fooling Us All 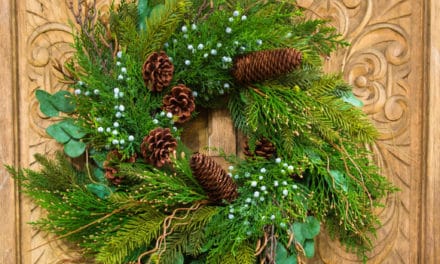 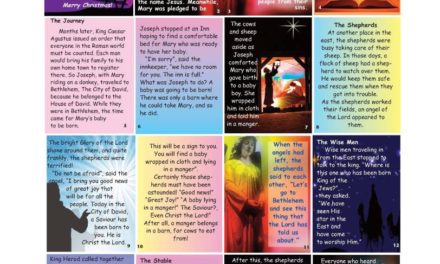