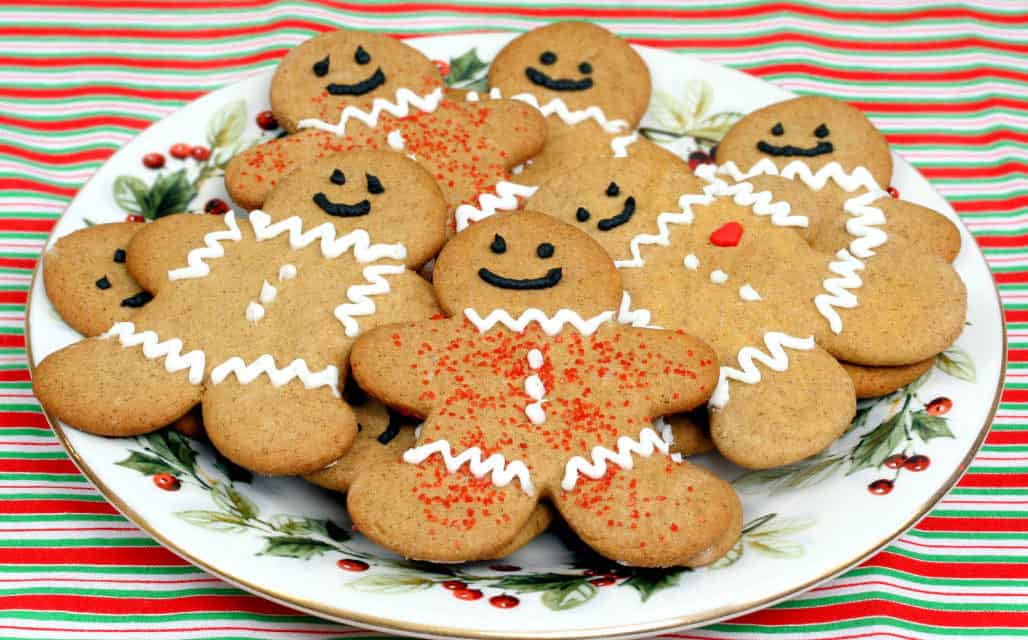 Mary gazed out the window of  the tiny new place that she and 12 year old son Jake now shared in their new small town. “How can I make it like a real Christmas?”, she thought.  Mary had sold most everything to afford them 3 months expenses in their new place and to give them a new start in a brand new community. She worried so much about all the life changes that Jake had  endured as she chased away the fear that she would ever be able to pay their way again. But putting all of that aside, it was Christmas! For that she had $200 from Jake’s grandpa and so it was, all about making Christmas special for Jake. Sadly she was unable to help anyone else this year. Back home, they would always choose a star off their bank’s Christmas tree to help a family in need. They’d always chosen a family with a boy Jake’s age so he could pick out the gifts. “Now that was a real Christmas,” she thought. They just couldn’t afford it this year. She hoped he wouldn’t notice.

The house was decorated over the top. Mary had carefully unpacked all of the family’s Christmas ornaments just trying to make it seem like the real Christmas she so wanted Jake to have. She had watched every sale and downloaded every coupon for the past two months to get Jake the things she knew he wanted so dearly. Holiday cards lined the doorway to their tiny new kitchen, just like a real Christmas. Back home, they had lots of friends. But back home was no place they could any longer afford to live.

Mary had searched long and hard for the perfect little town on the internet. You Tube footage of some teachers and kids had brought them here. It looked like a nice place and the rents were way less than half of those back home. Here, she could provide but she had taken Jake away from everything he knew. She just longed for the day that Jake would show up with some buddies after school, just like the good old days. Why was it taking so long? Had she made a mistake?

Mary stayed up late wrapping Jake’s presents and stacking them under the tree as if to say there is no more hardship for this family. She meant it too. She knew she could find a job in this community or ride a bus to a bigger town for work. She might not be a mortgage broker anymore, but she knew she could find her way in this already-friendly community. She only wished Jake knew it. Time was running out. How could she make it feel like a real Christmas?

A knock at the door surprised her. She opened it to find her soon-to-be new best friend and neighbor Lucy, standing with a plate of cookies. “I hope it’s not too late.” she said, “I could see you up working. I was baking.” She handed her the plate and introduced herself. Mary invited her in and was overjoyed when she she obliged. Lucy peeled off the ‘skinny’ on all the neighbors nearby while Mary poured tea. She told Mary a sad story about a couple of brothers in in Jake’s class who didn’t have it so good. She also told her about the great teachers at the school and the great people they would now be calling neighbors.

“I just want Jake to meet some kids and start having some fun again.” Mary told her new friend. “He’ll fit right in. Don’t you worry. Everyone does. School break is just not the best time to meet kids”.

When Mary awoke, she noticed that things looked a little different under the tree. Had Jake opened the gifts to peek? It didn’t sound like Jake, but she was proud of the gifts and she was okay with it if he had to know ahead of time. She did not say a word. She just wanted it to feel like a real Christmas.

Christmas morning came and Jake had snuck out early. Mary assumed it was for some sort of Christmas surprise. She scurried to make the special brunch they had planned when Jake would open his gifts.

She soon heard the laughter and rumblings of what sounded like three rowdy boys playing their way to the door. Her heart sunk with joy as she opened to Jake and two more boys, James and Kyle, all with wet shoes. Mary scooted them over to the fire to take off their boots and socks while she made hot cocoa. Jake ran in to the kitchen, “Mom, can they stay?” “Jake, it’s Christmas, certainly their family is waiting for them.” No mom, their mom’s not even home, and they don’t get presents either.” Mary set two more special places at the table and took the ham out of the oven. The boys were delighted to be there and they all laughed (and ate) for nearly an hour. Jake then announced it was time for a special Christmas surprise. “Close your eyes everyone.” Everyone did. Jake placed a gift in front of each boy, then his spot, then his mom’s, as he whispered in her ear, “‘I hope you don’t mind,” then in a loud voice, “Okay open!” The boys lit up like Christmas trees when they opened their eyes and saw they each had a gift to open. Jake lit up like a Christmas tree too as he gave away two of the latest, hottest video games on the market. “And I have the player you can use anytime!” Jake yelled out. The excitement was loud and clear as the three dove for the TV. Suddenly and definitely, it was a real Christmas!