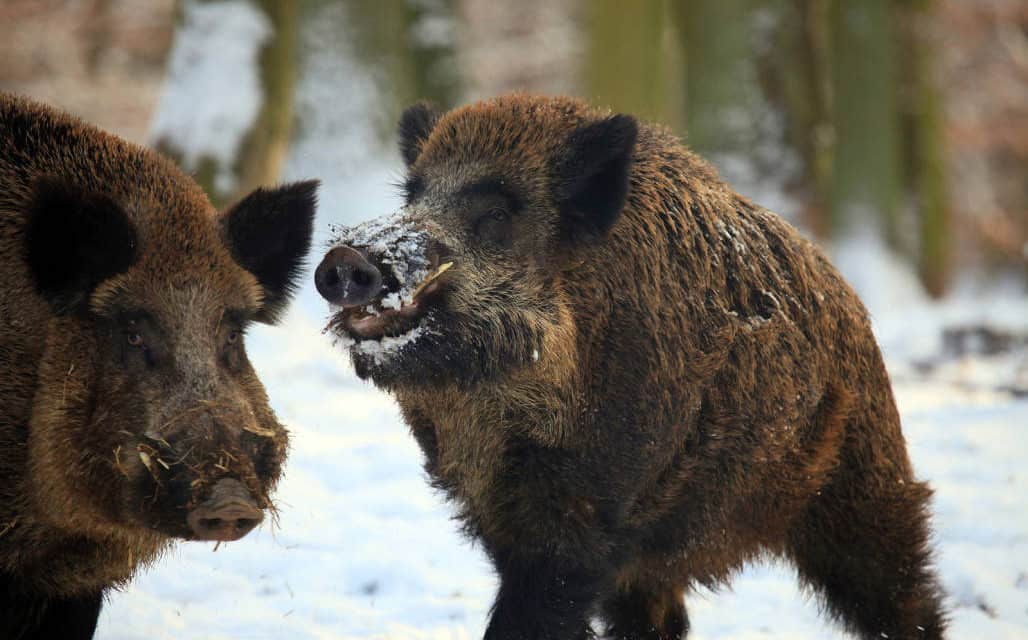 [/media-credit]The unmistakable Wild Boar is an omnivorous, gregarious mammal, characterized by large heads with tusks and a distinctive snout with a disk-shaped nose. Short necks, relatively small eyes, prominent ears, and a coat that has dense, dark bristles add to the tough guy appearance of this long hunted beast. This wild species is the ancestor of the domestic pig,  which was one of the first domesticated animals.

The fur consists of stiff bristles and usually finer fur. The color usually varies from dark gray to black or brown. During winter, the fur is much denser. The stiff bristled hairs were historically used for making toothbrushes and today are still used for hairbrushes and paintbrushes. Wild boar piglets are colored differently from adults, being a soft brown with darker stripes. The stripes fade as the piglet grows, when the animal takes on the adult’s grizzled gray or brown color.

Wild boars live in groups called sounders. Sounders typically contain around twenty animals, but groups of over fifty have been seen. In a typical sounder, there are two or three sows and their many piglets; adult males are not part of the sounder, outside of  breeding times, and are usually solitary. Breeding takes place two to three times per year. Birth, called farrowing, usually occurs in a secluded area away from the sounder. Piglet litters are typically  8 to 12 cute, wiggly piglets.

The term boar also is used more generally to describe an adult male of certain species—including, confusingly, domestic pigs. It also applies to the males of such species as the guinea pig,badger, skunk, raccoon , and mink. However, for the wild boar, the term applies to the whole species, including, for instance, “sow wild boar” (female wild boar) or “wild boar piglet.”

The Wild Boar is a spunky swine and won’t back down from a challenge. Never approach a wild animal. If surprised or cornered, a boar (and particularly a sow with her piglets) can and will defend itself and its young with intense ferocity . The male lowers his head, charges, and then slashes upward with its large intimidating tusks. The female charges with its head up, mouth wide, and bites. Few predators, other than wolves, dare to mess with the aggressive Wild Boar.

The Illusive Elk of California 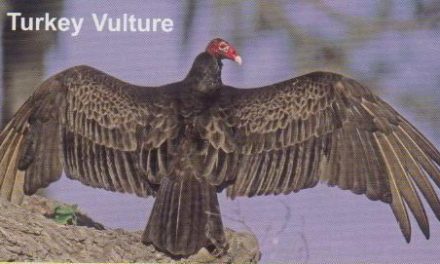 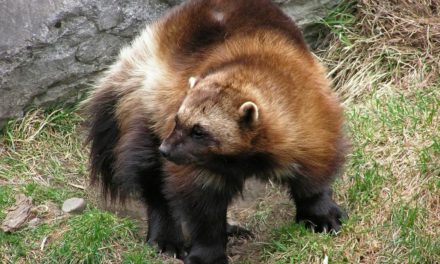