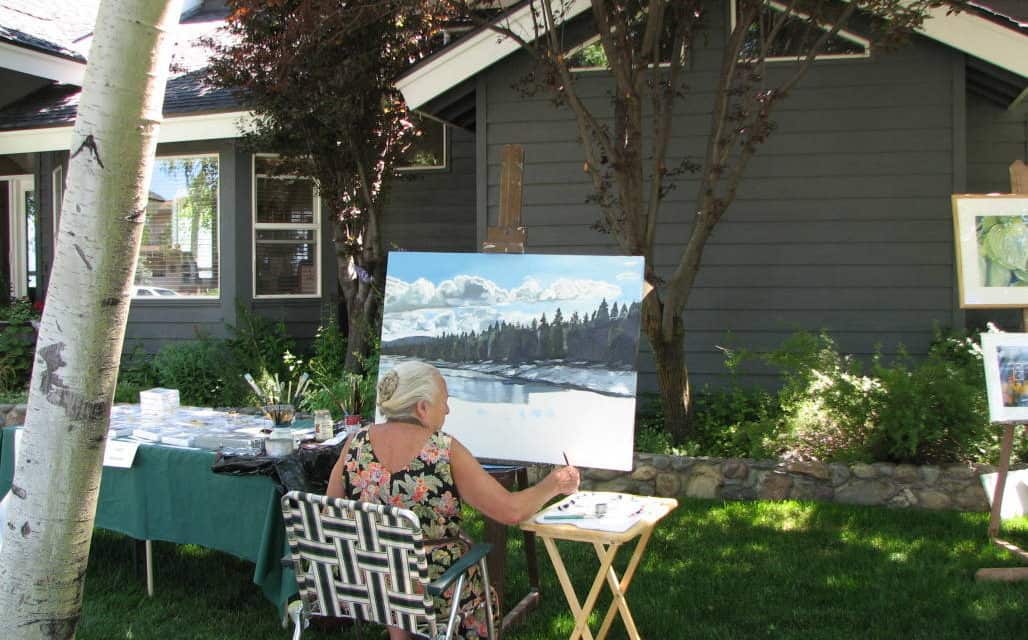 Because the Lake Almanor Basin is such a beautiful area, we are often privileged to have artists  make this area their first or second home.   Karin Urquhart is just such an artist. She has lived in both the LA area and the Bay Area of California before settling in with her family into a home in Fairfax, CA – a home she continues to live in to this day. She describes that home as their “little house in the woods on nearly an acre with a creek running through the back of the property and snuggled against a hill filled with decidious trees and evergreens.”

Then, in 1990 she and her husband, Don, purchased land on the Lake Almanor Peninsula and built a house large enough to accomodate visits from their seven children and spouses, 14 grandchildren and 1 great grandson. They now spend at least half of the year, including part of the winter in this area.

Karin tells us that this is where she does most of her painting bcause of the light and the room to step back and assess her work. And if you have seen her work at the B & B Backroom Gallery or other shows in the area, you will understand. She says she loves to paint large oil landscapes or large watercolors of the charming old buildings of Plumas County. Her favorite mediums at this time are oils and watercolors, although she is teaching herself acrylic painting as well.

Not only does she paint, but she teaches art to her grandchildren and their friends. She always starts by teaching the color wheel “from which all else springs.”  This special grandmother also says, “My emphasis with children is to celebrate their different styles and techniques in order that no one feels his or her contemporary is ‘better’ than they. I want them to have fun while they learn.”

Karin Urquhart is not only an accomplished artist who exhibits throughout this area and also in Marin County, CA, but she is also an accomplished businesswoman. Her career as the Executive Director of a large environmental organization in Marin County filled her days during a 15-year hiatus from her art and brought her many awards and  much recognition for her excellence. Then, when she retired in 1995, it was time to take up the paintbrush again. Rather than losing her creative abilities during this break, she was happy to find that as she matured, so had they.

Urquhart’s paintings may be found in art galleries throughout Plumas County and in Marin County and also in private collections here and abroad. Also look for her series of notecards from her original oils of Hawaii, Colorado, California and Alaska. 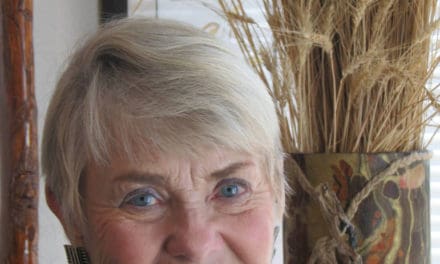 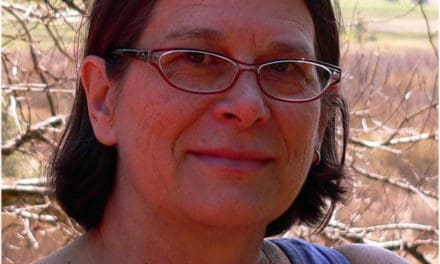 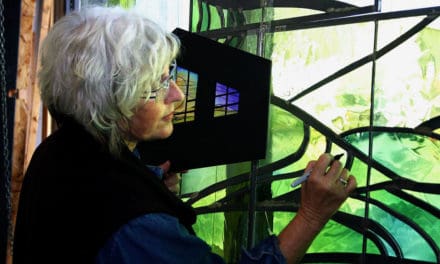 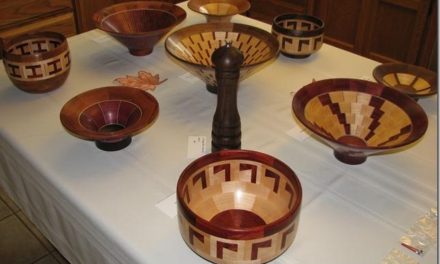