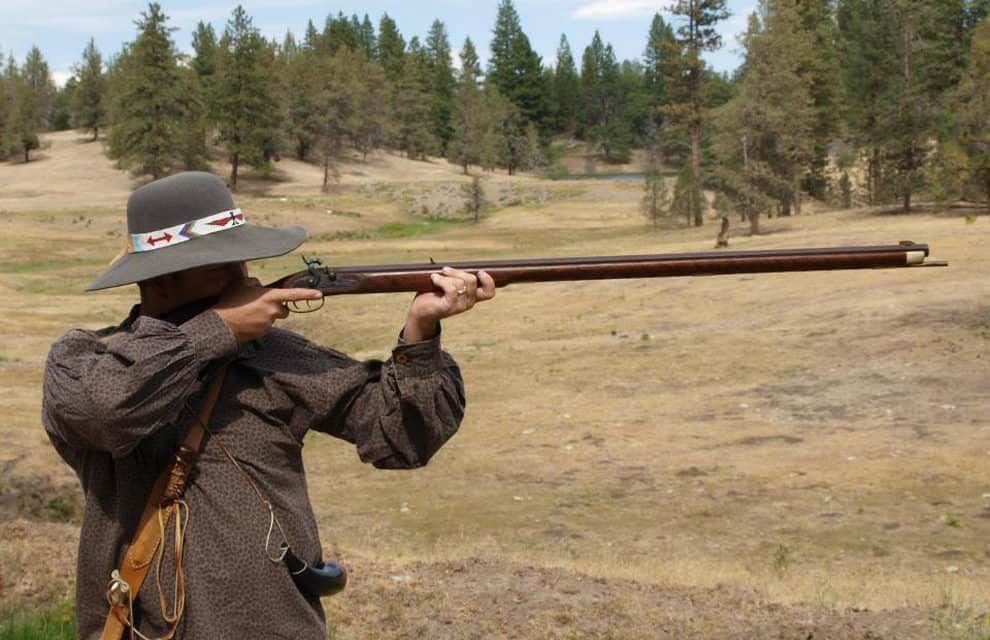 The spring time signals time for the area’s local gun clubs to begin meeting again. Local clubs serve different types of shooting which can include trap, rifle, pistol, skeet, or sporting clays, depending on the specific club. We found these clubs to tell you about:

The Al Hoop Range is the home of the Westwood Rifle and Pistol Club and is located ½ mile west of the junction of Highways 147 and 36 down a dirt road about a mile. Each year they begin in late May and end in October. Here, trap, rifle, or sporting clay meets are held on either Wednesday evenings, Saturdays or Sundays. The Al Hoop Range is open to anyone who wants to shoot. The public can shoot rifle or pistols at targets anytime but must bring their own targets and remove them when done. The range is also used for pistol practice by law enforcement, hunter education courses, concealed carry permit classes, youth shoots, Boy Scout and church group shoots. For information, contact John Cox at 530-256-2119 or George Orloff at 530-596-4116.

The Sierra Valley Sportsmen Club, located two miles south of Sierraville is on highway 89 on Forest Service land. This club has a trap range, a pistol range and a 500 yard rifle range. It is usually open on Sundays from ten o’clock on. If the gate is locked at other times, shooters can sign out a key at either the gas station or Forest Service office. Pistol and rifle shooters bring their own targets: there is no charge to shoot. This range is open from May 15 through November 15. For further information, contact Bill Fowler at (775)971-9845.

Quincy Sport Shooting Association is also found on Forest Service land. They run regular series for trap and pistol and also have a 100 yard rifle range. Because they are lower in elevation, they run year around for trap and during daylight savings time for pistols. There are shoots every other Sunday beginning at 10 AM and on the opposite Friday nights beginning at 1 PM. They can be contacted at P.O. Box 3391, Quincy or by calling Larry Lawson at 530-283-1772.

Sierra Sportsmen Club in Susanville has a skeet range available plus several trap stations, a pistol range, rifle range, and also offer Black Powder Cowboy Action. ECD Classes are offered at the local gun store in town. When you become a member, you are given the combination to the range gate found on BLM land in Rice Canyon, near the prison. Weather permitting, shoots are held from March 1st to November 1st. For more information call Lowell Harwood at 257-3764,

The Sierra Valley Gun Club of Portola is located 3.2 miles south of highway 70 off A23. Their SCTP or Scholastic Trap Program is for youth and begins in the spring and culminates with youth, fifth grade through high school, shooting at a state or national event. Small bore and varmint silhouette rifle shoots take place on Saturdays, while those interested in trap meet on Tuesday evening’s beginning at 4 PM. This year the club will have three trap shoots for those registered with the Pacific International Trap Shooting Association. The first of these will be on April 17. For more information contact Ron McGarr at 832-5959. 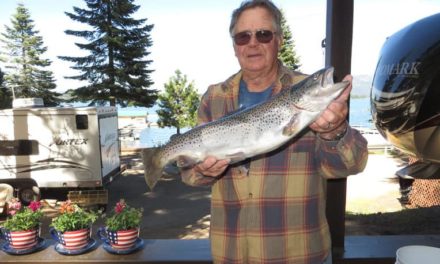 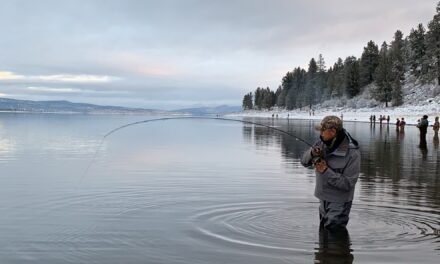 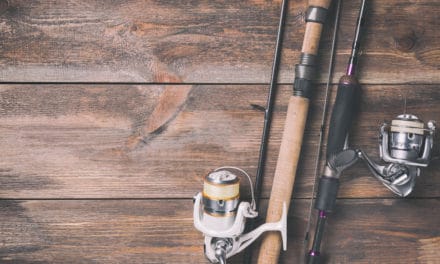 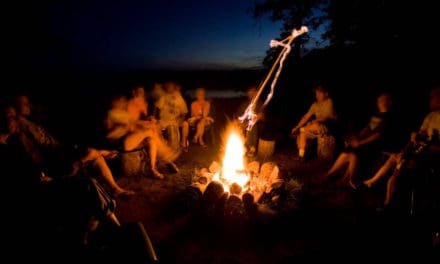