Imagine racing straight downhill on 12 foot long skis at 88 miles per hour! That is what Cornish Bob, champion speed skier did back in 1867 when longboard racing began in the mountains near LaPorte. Longboard skis were used for both travel and racing fun in the early mining camps of Plumas and Sierra Counties after they were introduced in 1853.

Over the years, these skis, constructed from straight grain Doug fir were refined by ski makers and in 1866 the Alturas Ski Club was formed in LaPorte and began the first downhill ski tournaments in the Western Hemisphere.

Skis for traveling were between 8 and 10 ft long while racing skis were a minimum of 10 ft. and some even as long as 15 feet. Bindings for these skis consist of two pieces of leather with four eyelets on each side for lacing them tightly to the foot. A block of wood holds the heel in place. The skier holds a six foot long pole with a wooden block at the end with which he pushes off about 3 or 4 times to get going. To stop, the pole is held between the legs and the skier sits on it, applying pressure to create enough drag to halt his forward motion.

One of the vital parts of ski racing on longboards is a waxy substance called “dope” that is rubbed on the bottom of the skis. Recipes for this dope have been handed down since the early days of this sport. This dope is made of such substances as spermaceti from the brow of a sperm whale, oil of tar, soapstone, pine pitch and much more that is cooked together for a specific length of time. The better the dope, the faster the skis!

There have been several revivals of longboard skiing. One in 1950’s and the latest beginning in 1990. Longboard races are held at Plumas Eureka Ski Bowl in Johnsville where the racers dress in period styles of the 19th century. Both men and women ski, each with their own gender. The racers must climb uphill to the starting line, carrying their skis. When a gong sounds, the squad of 3 or 4 skiers pushes off and races toward the finish line. To be a winner one must not only finish first but be able to go straight downhill, get a fast start, use the best dope and keep his or her balance.

Longboard racing is truly family fun whether you are a participant or there to cheer on the racers. Races are held at the Plumas Eureka Ski Bowl on the third Sunday of January, February and March each year. Dates for this year are 1/17/10, 2/21/10, and 3/21/10. Registration is from 9:30-11:15 and drawing of numbers is at 11:45. Races begin at noon. There is an entry fee for participants and the club has some longboard skis and dope available to use on a first come first serve basis. All participants must be dressed in period attire. What a great way to spend a day. Hope to see you there.

Information for this article was found at an excellent site: www.plumasskiclub.org where you will find more history of longboard skiing by Scott J. Lawson, Director of the Plumas County Museum, a video of racing, and information on the races and on the ski club itself. More information is also available at the Visitors Bureau–1 800-326-2247 or from Lisa Kelly at 530-283-0930. 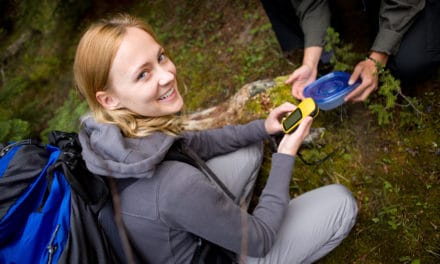 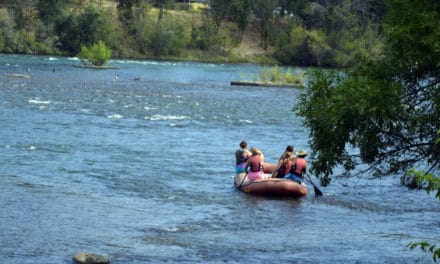 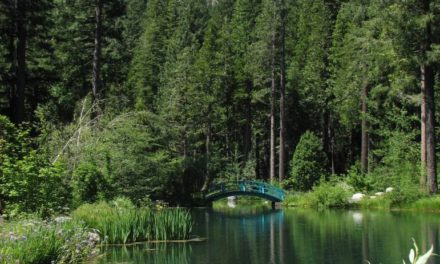 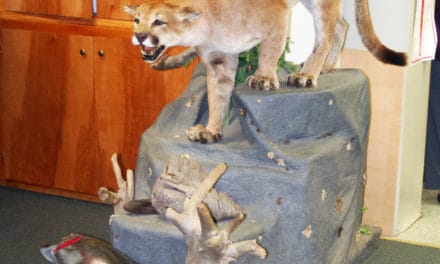