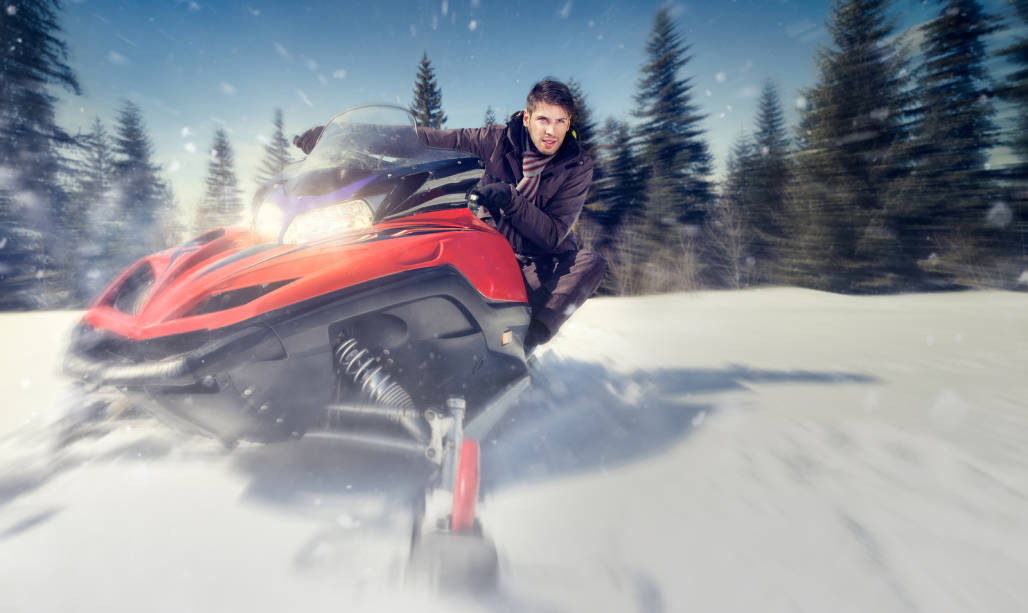 A Wild Ride With The

Ever wonder what goes on in the wild back roads of Nor Cal when the snow piles up? I contacted Tim Adkins, President of the Butte Meadows Hillsliders, just one of the snowmobile clubs in the mountains of northern California, to find out. This adventurous group has a great time riding in the Jonesville Snow Park and they take a great deal of time to make sure others can do so as well.

The Butte Meadows Hillsliders are the guys who groom the trails for Jonesville Snow Park where the group also built a warming hut for snowmobilers to stop in and enjoy. The place is equipped with a wood stove, tables and benches and two barbecues folks can use. The building was built by the club with grant funds on US Forest Service property, then given back to the forest service, who manages the land. The club takes care of the warming hut where Adkins told me it is not uncommon to see 50 sleds out front.

The club grooms over 70 miles of snowmobile trails in the Jonesville Snowmobile Area of the Lassen National Forest. The grooming season begins when the gate on Humboldt Road at the Jonesville Snowmobile Park (N 40^06.845 & W 121^28.700) ((4970′)) closes. All roads and trails above the gate, extending to HWY 89 and all areas above Snag Lake, are then closed to wheeled traffic until Spring when the gate is re-opened. These areas are groomed each winter by volunteer groomers for snowmobile use. It should be noted… a SnoPark permit is NOT required to use this area.

The club has a groomer of their own and also operates the county’s groomer as part of a contract agreement. I forgot to ask which was more fun, riding or grooming! The photos of groomers grooming looked to be a wild ride in itself.

The club welcomes new members. Dues are $30 per individual or $35 per family. To join, visit their website at hillsliders.com. You can print out the membership form and mail it with your check. Also at their website you can click on current weather conditions at the exact location of the warming hut. You can also access the CalTrans road reports. Each year the Hillsliders also host a sanctioned snowmobile poker run. This year’s event takes place on January 30, 2010.

The Jonesville Snow Park can be accessed through Humboldt Road which is off Highway 32 near Forest Ranch. Take Humboldt Rd. and travel past the Bambi Inn and The Outpost.  The US Forest Service ranger stations have snowmobile trail maps as do the groomers you may meet on the trail. 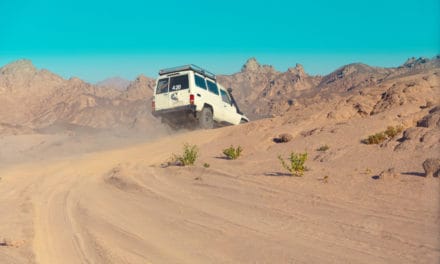 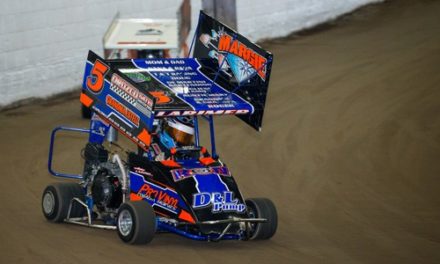 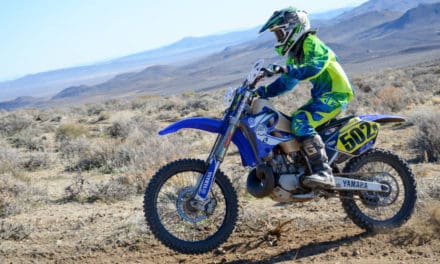 Hitting the dirt with Mikey Majors