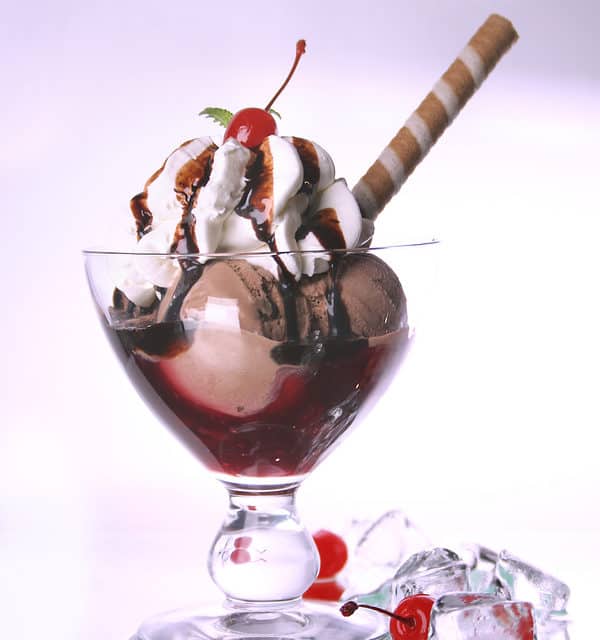 Step back in time and enjoy an old-fashioned soda fountain inside the Lassen Gift Company on Main Street in Chester, California.

“Soda Jerks” create great tasting treats that delight the taste buds of their customers. Chester’s soda fountain features everything you would have expected around the turn of the century – soda fountain drinks in a variety of flavors, thick milk shakes, hand dished ice cream and a huge old-fashioned banana split. It’s a special place, a center for town social life, and an opportunity to remember a better, simpler time with neighbors and friends. Drugstores with a soda fountain were the backbone of Main Street USA during the late 1880’s and for most of the 20th Century. While there had previously been purveyors of soda and ice cream parlors, it was the marriage of the drugstore and soda fountain in the early 1900’s that gave birth to the famous American Soda Fountain. By the early 1920’s just about every drugstore had a soda fountain, this trend continued into the 1950’s. Most adults born during that great era can affectionately recall the times they spent at their favorite fountain sipping on a tasty cherry Coke or root beer. Life was uncomplicated when a nickel or a dime could buy a soda fountain delight including sweet memories, which were free.

The first time that I sat at Lassen’s Soda Fountain counter with my daughter and had their famous spoonstand-er milk shake was during our vacation to Lake Almanor in 1992. My little girl was only 6. Do you have any idea what a “spoonstand-er” milk shake is? If you don’t, you are missing one of the great pleasures in life. Joan Sayre, manager of Lassen Gift Company for the past 45 years, claims that the secret to making their shakes so thick that a spoon will hang suspended when the tin is turned upside down is the type of ice cream they use. She told me but swore me to secrecy. If you don’t believe it can be done, take a look at the photo–so thick, you have to savor the shake with a spoon. My daughter and I have been coming back every summer to Lake Almanor, stopping in several times during our stay to enjoy their famous shakes.

My daughter is now 23, and we have a photo album with us sitting at Joan’s old-fashioned soda counter for the past 17 years. We are not the only visitors to Plumas County that enjoy coming back year after year. “I am excited about this special place”, says Kathy Willis from Susanville. “I like that I can bring my grandchildren up here every summer and let them have the same kind of experience I had for years while growing up in Montana enjoying my favorite downtown soda fountain.” Vince Panto from Placerville, California, says, “I drive hundreds of miles for one of their famous spoonstand-er milk shakes, just like I used to get when I was a kid.” If hot summer days make you scream for ice cream, then make your way to Chester’s main street and treat yourself to your favorite ice cream concoctions at Lassen Gift Company. The ambiance is charming and the ice cream delights are scrumptious, putting grins on the faces of many who visit Chester. Entice your taste buds at 220 Main Street, phone number 530-258-2222.

I enjoy traveling the back roads of Northern California exploring unfamiliar places, talking it up with the local folks and maybe writing about my experience for Mountain Valley Living magazine. 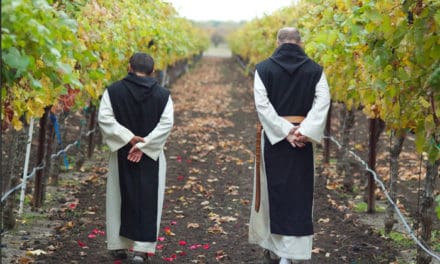 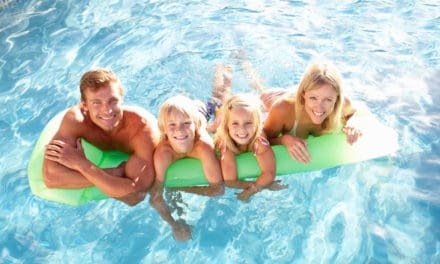 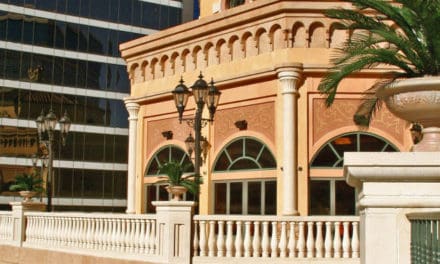 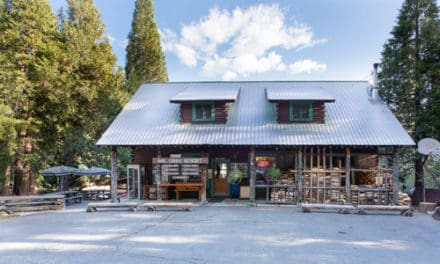